The term miniature comes from minium, lead tetraoxide (Pb3O4). Etymology also tells us the origin of this pigment: the Miño River (Galicia), the place where it was extracted for the first time.

The orange-red color of red lead was used to paint capital letters and illustrations in illuminated manuscripts. These manuscripts were primarily conceived as religious codices and were made from parchment, vellum, and paper. They were popular in Italy, France and the Netherlands between the 13th and 15th centuries, although during the 16th century they continued to be made in smaller quantities for the wealthier classes. Precisely in the middle of the 16th century, the Flemish masters recovered another medieval technique: oil painting on copper. Copper is more durable than canvas or wood as it does not rot, crack and cannot be eaten by insects. In turn, minium paint was used as an anti-rust paint until the end of the 20th century, when it was banned due to its toxicity. Its color is part of the history and urban landscape of coastal cities in regions such as Galicia. 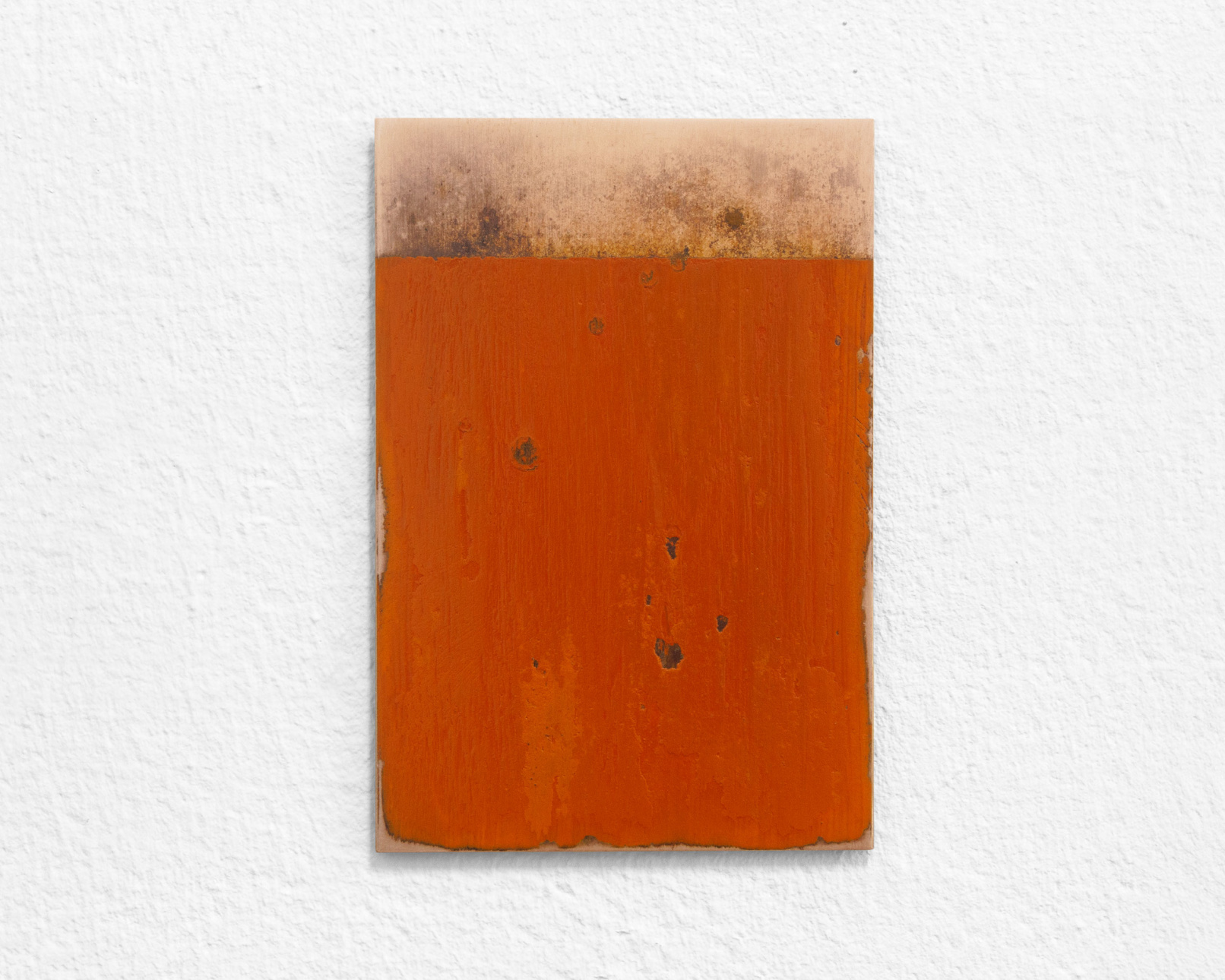 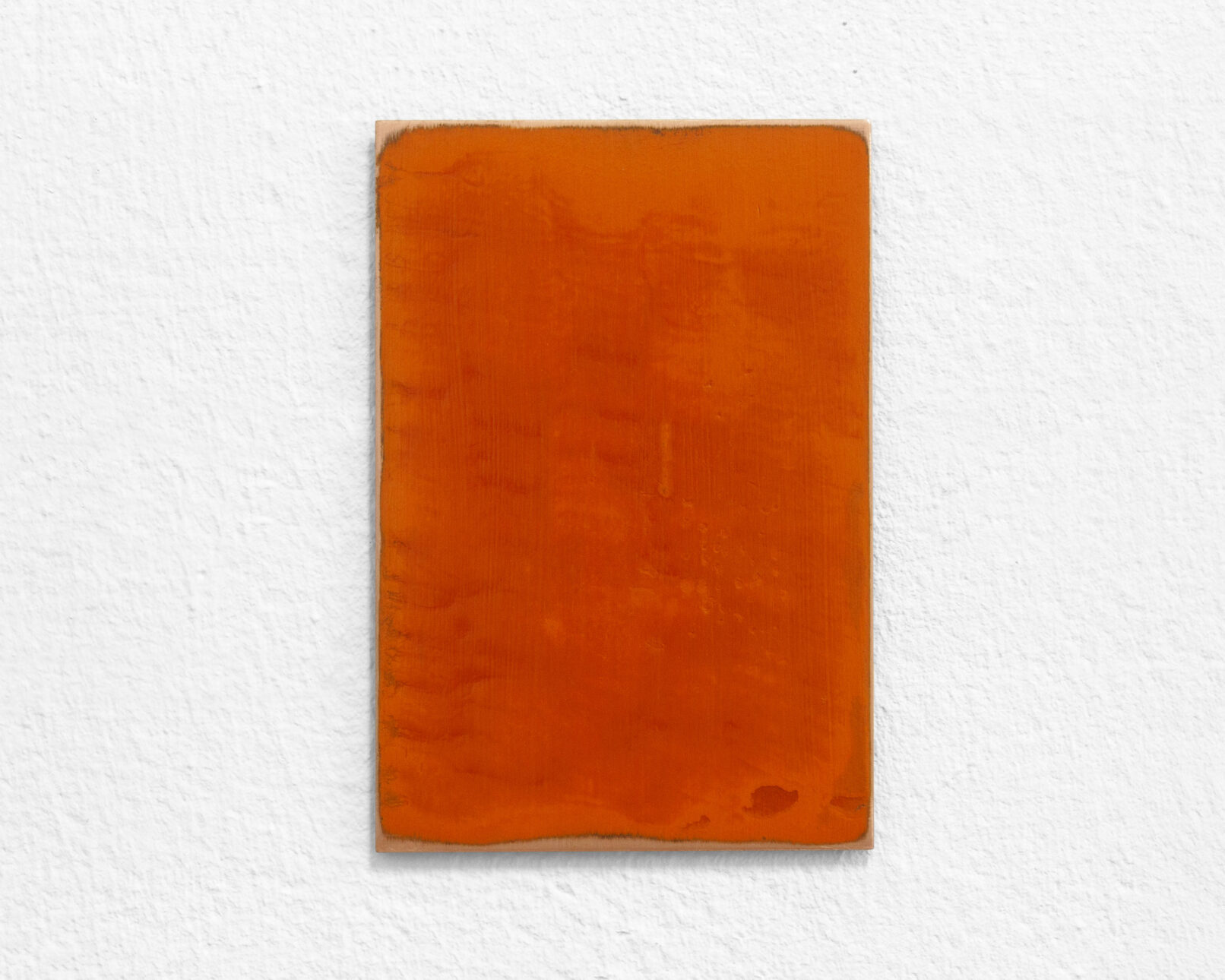 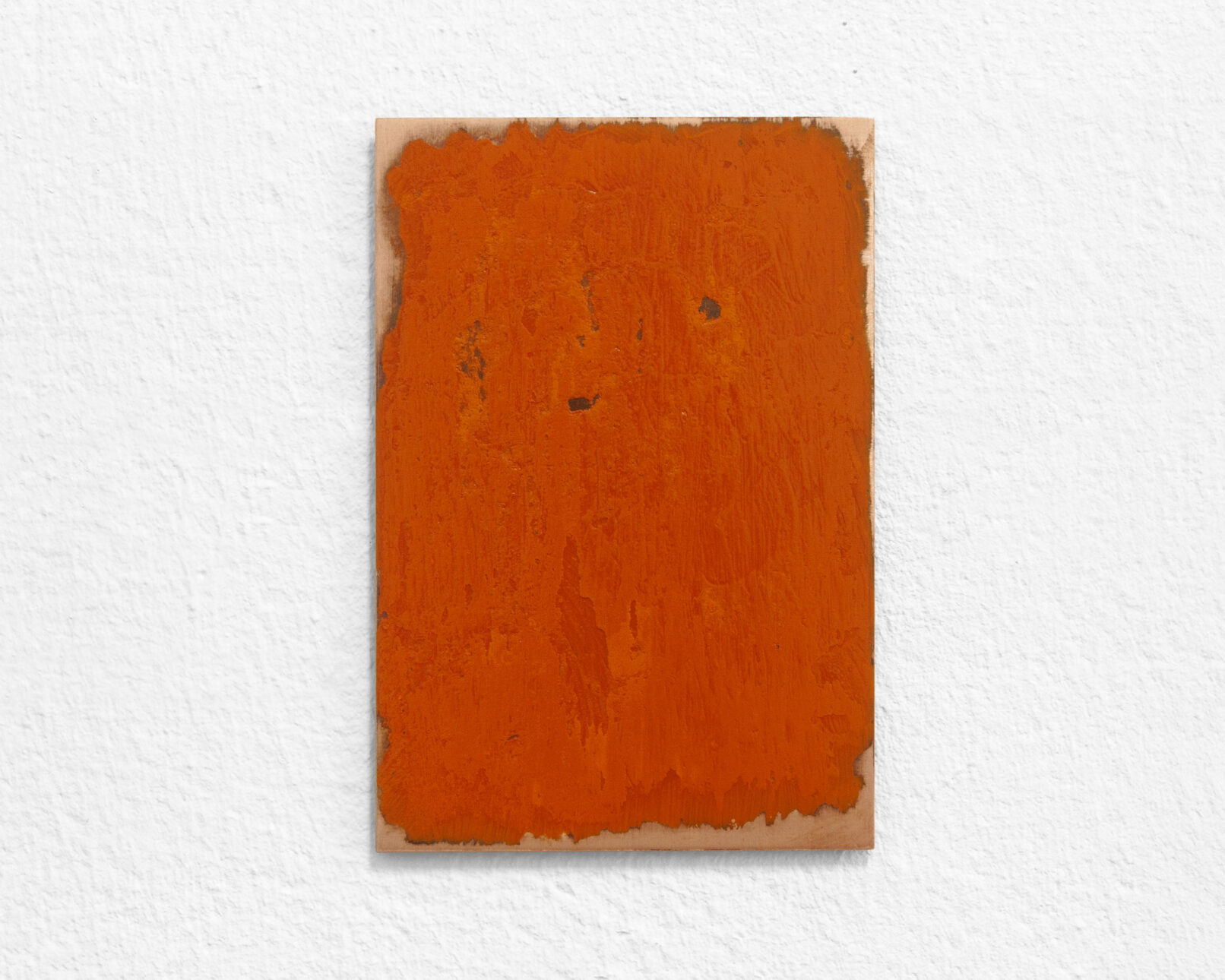