In June 1965, Luis Seoane wrote a letter to his partner Isaac Díaz Pardo from his exile in Buenos Aires stating that “there are untold Galician forms out there in the landscape” and that “they are there for anyone who can recognise them”. These forms, which can be perceived in the physical relief, in the tools of different trades and the vernacular architecture, embody the haptic memory of a specific land, tracing a type of osmosis between identity, thought and collective consciousness.

Based on the perennial desire to examine, decode and re-encode the landscape we perceive, inhabit and transform, this project borrows the methodology of these builders to intellectualise, geometrise and import to the present time the unusual forms that Seoane pointed out, now re-signified as traces from which to construct a language, a glossary.

García Bello presents a series of pieces made out of materials associated with Galicia, such as pine and oak bark, beeswax, sperm-whale spermaceti, and lead minium, attempting to distil sophistication in austerity, analysing how we perceive and inhabit the land, and synthesising the sculptural language that reinterprets vernacular forms. 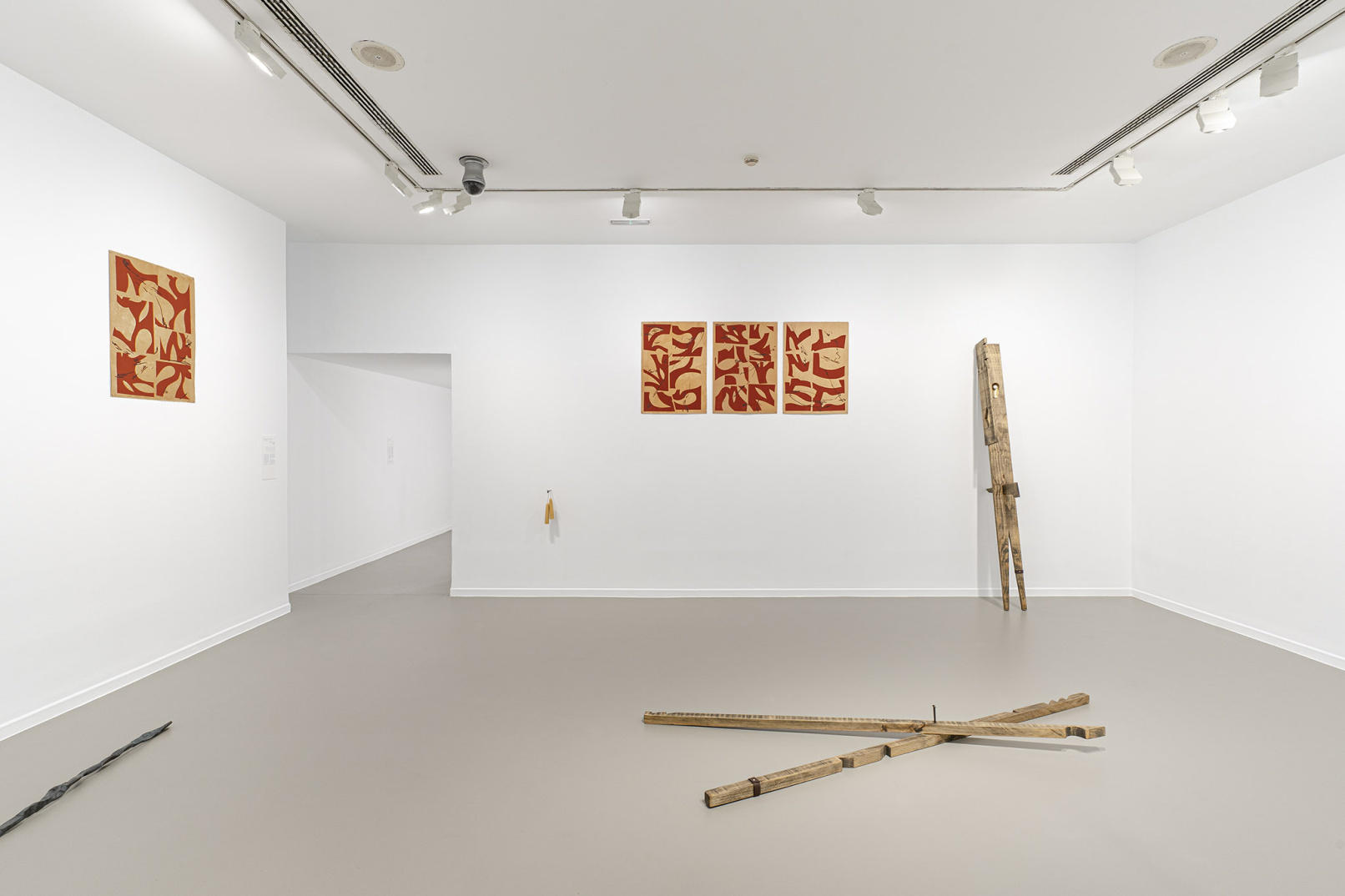 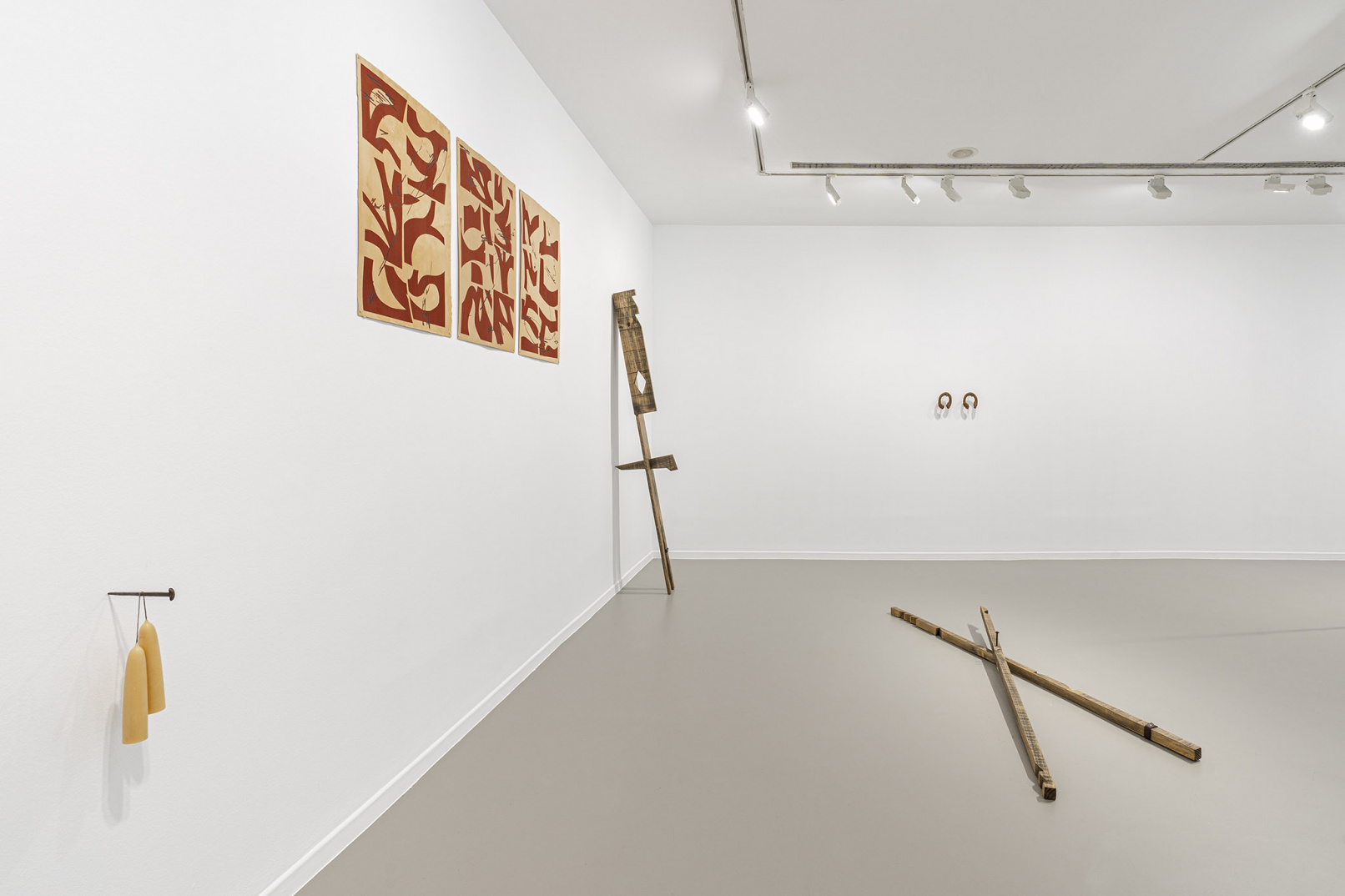 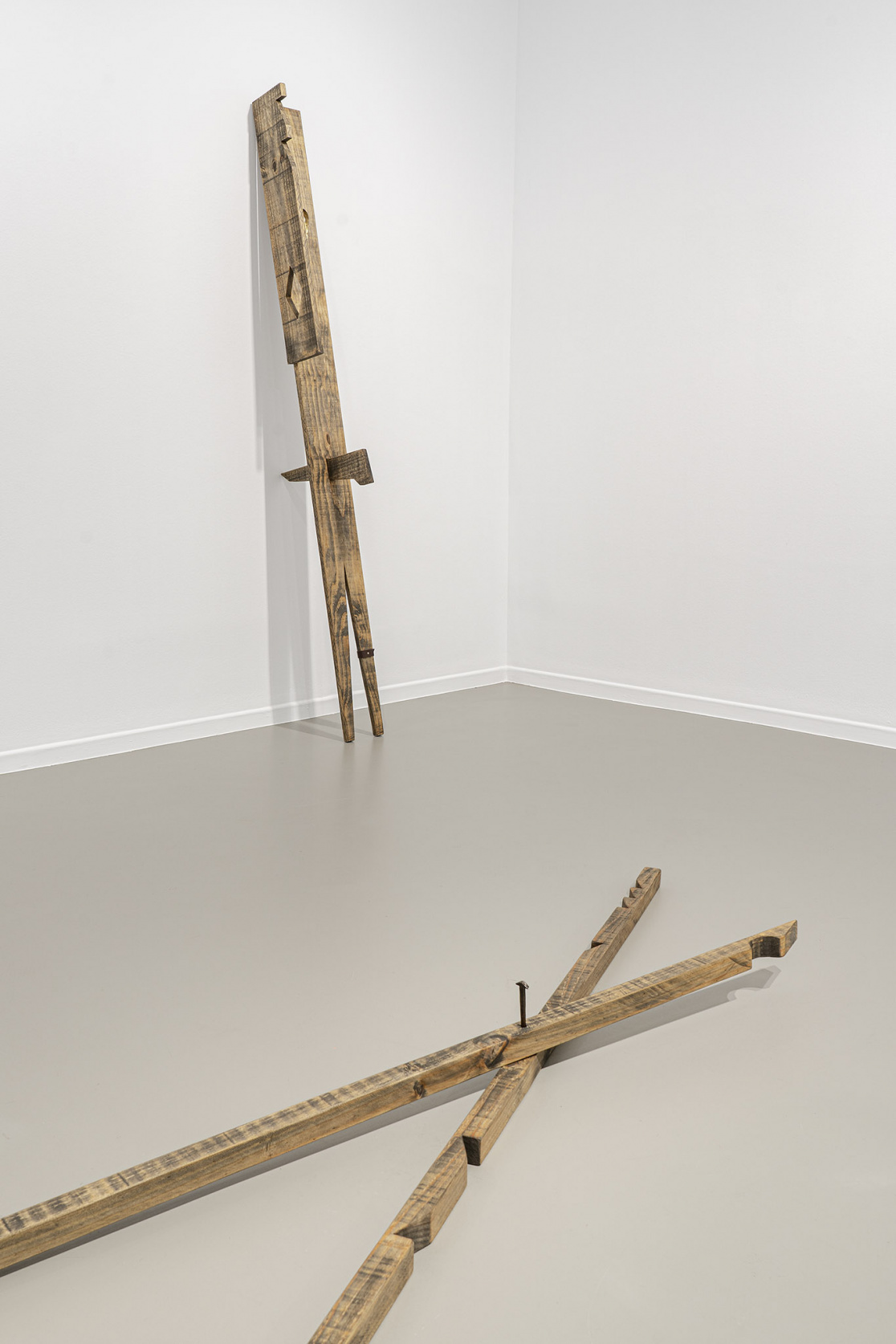 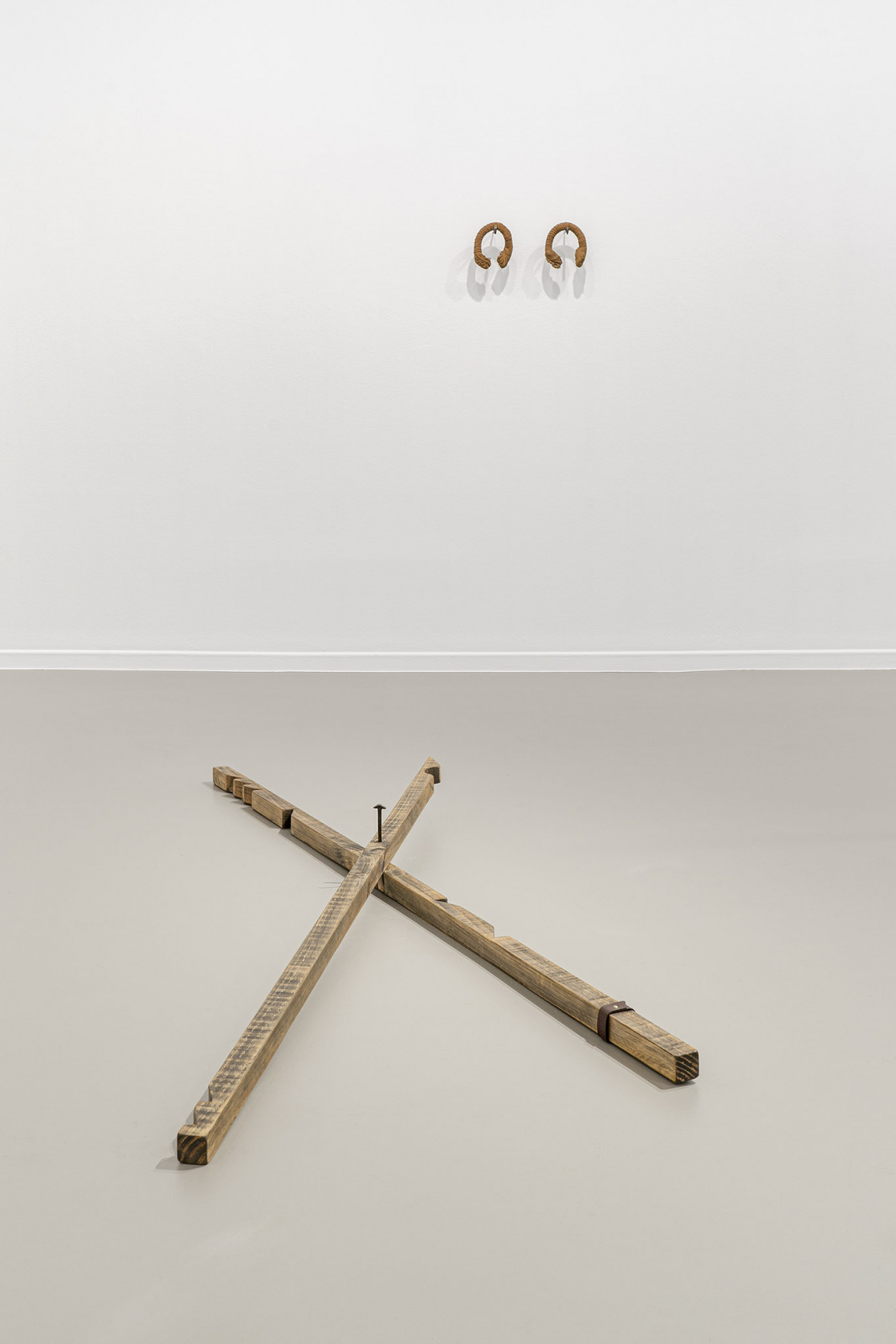 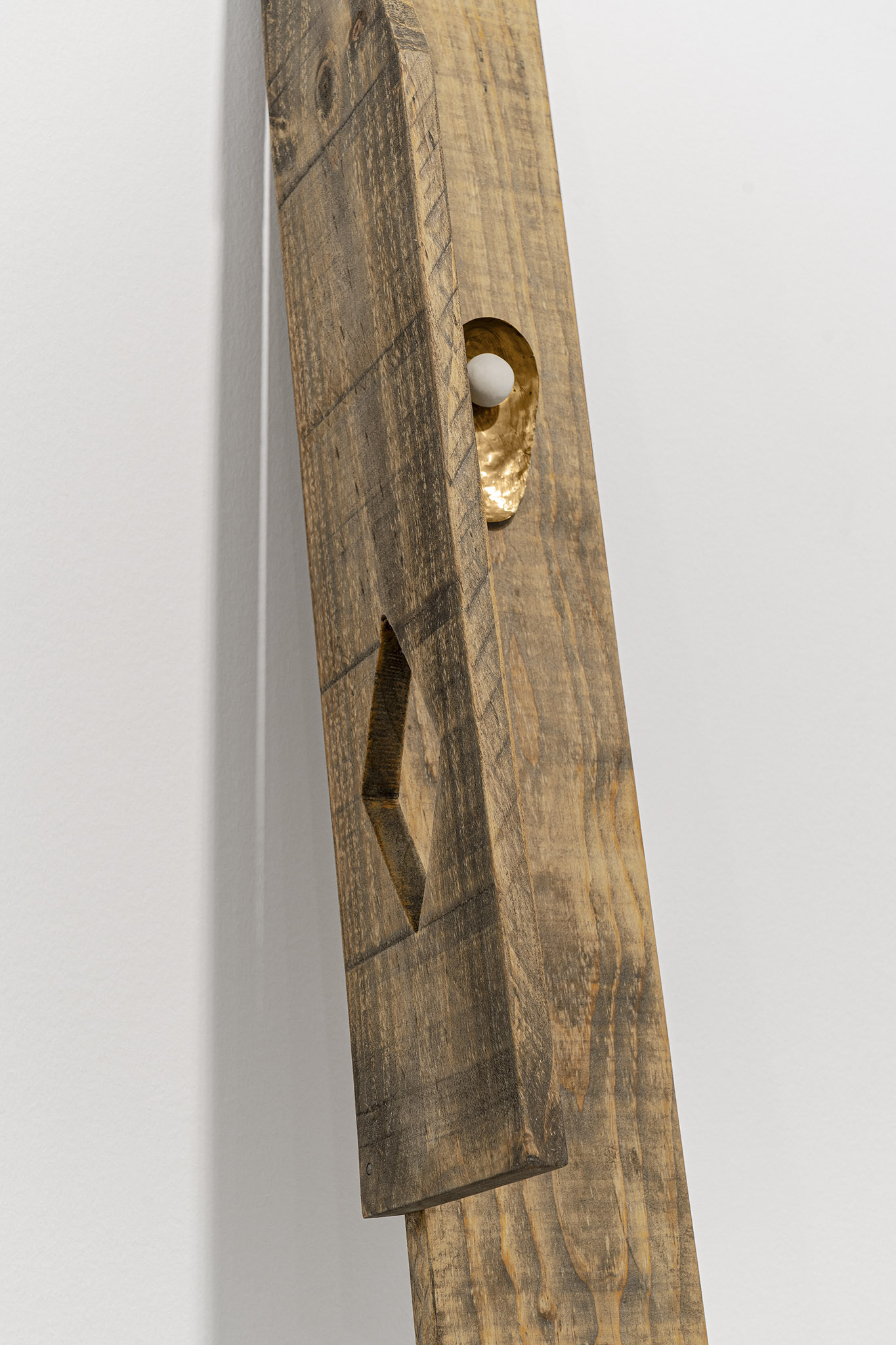 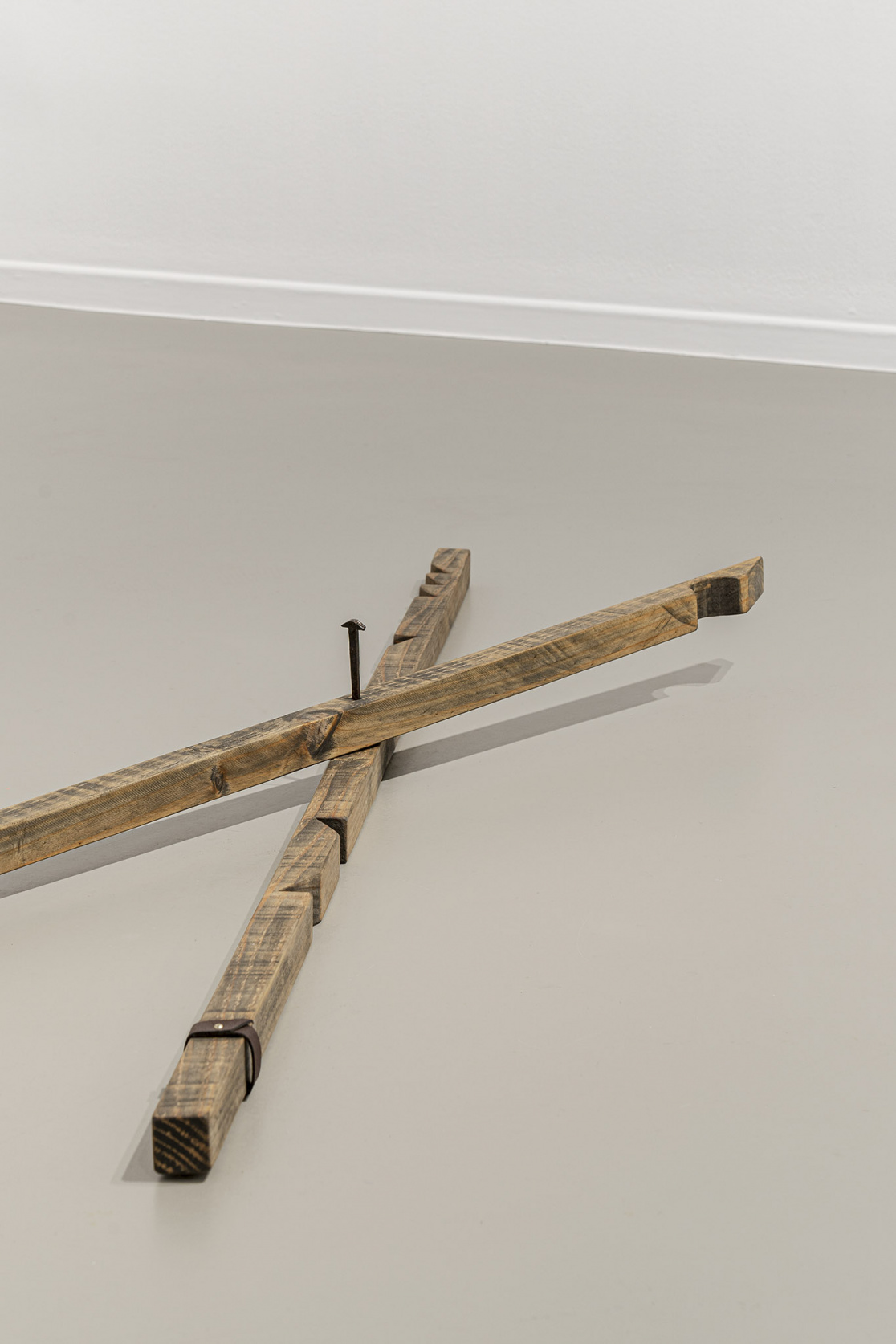 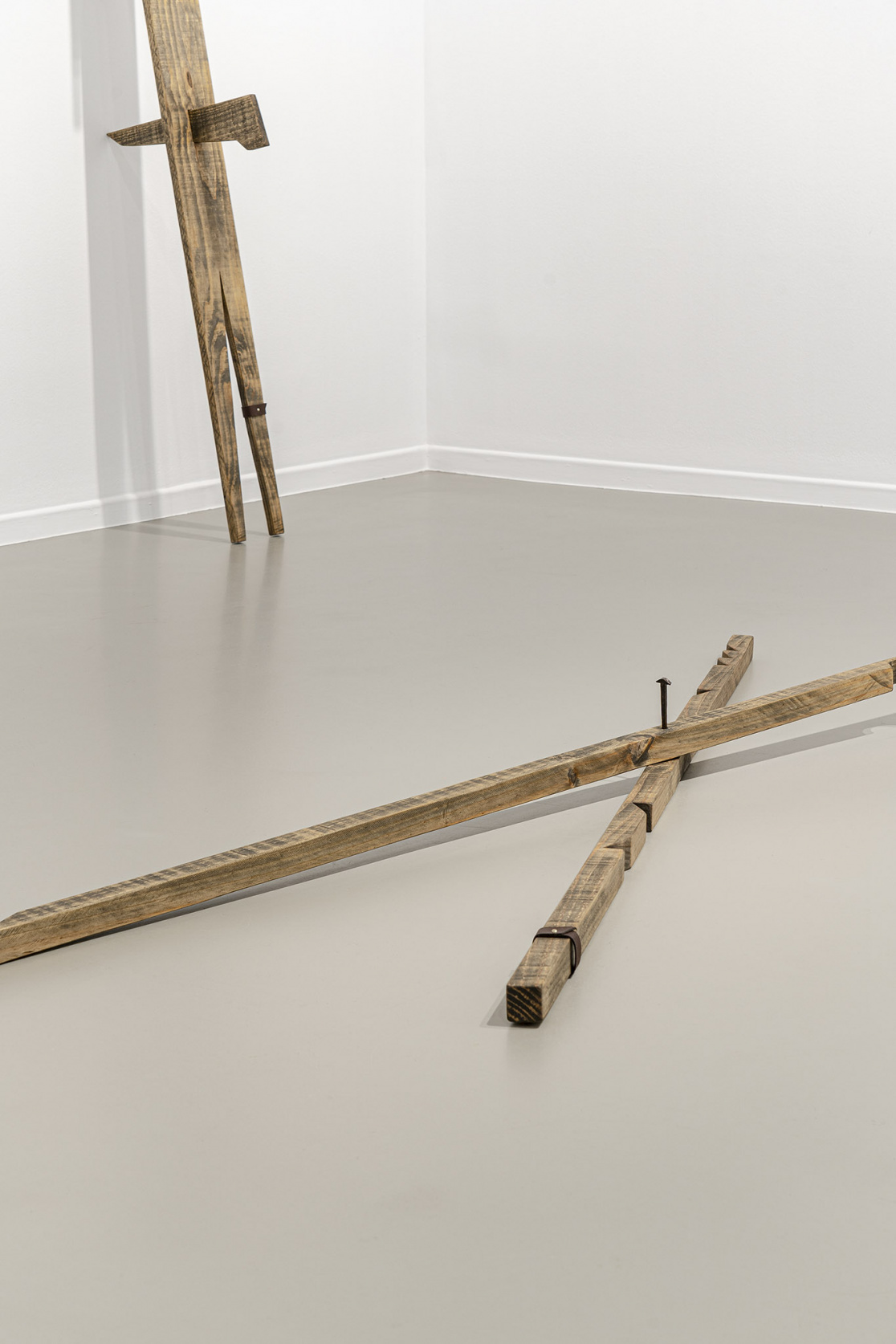 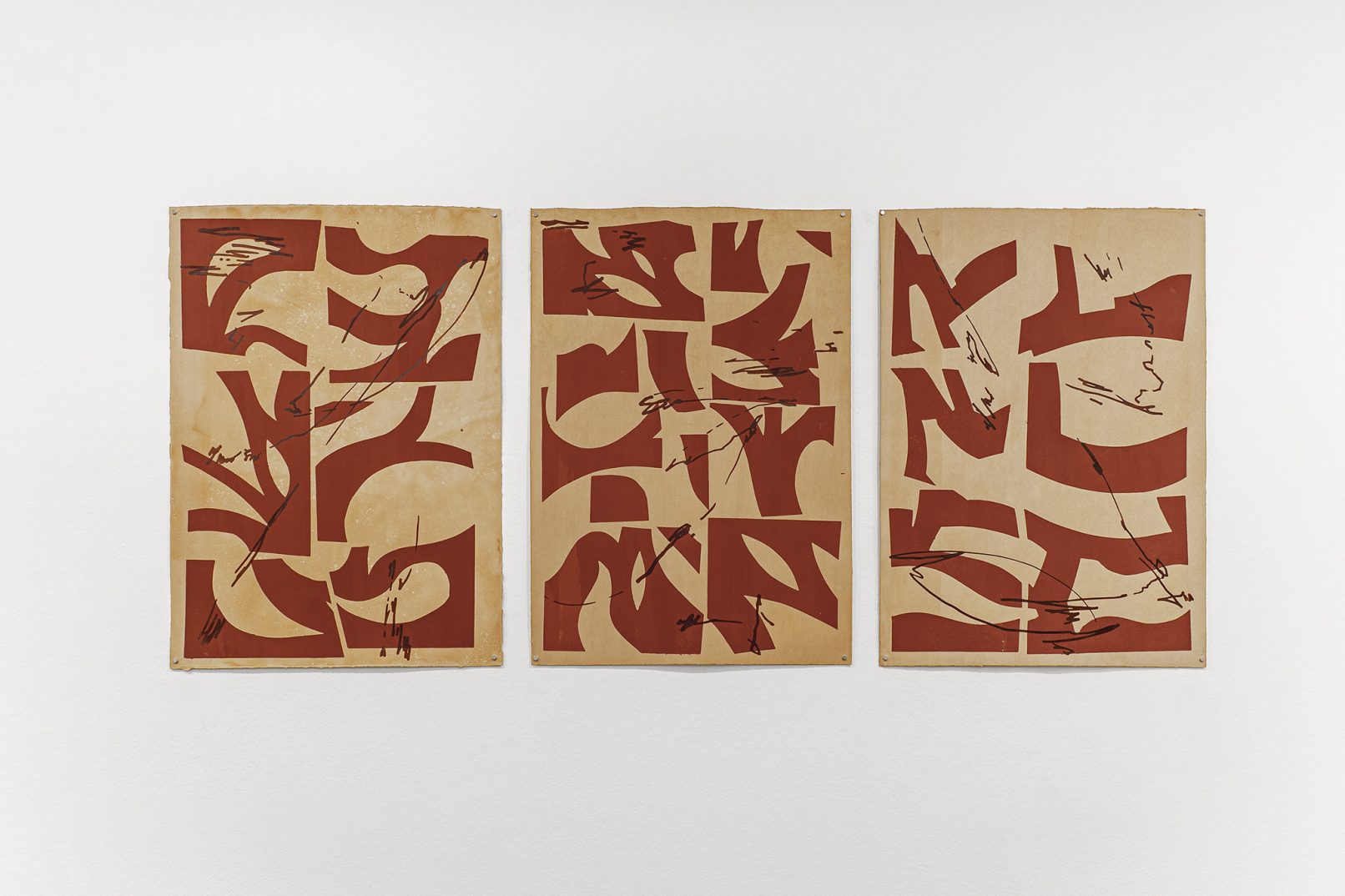 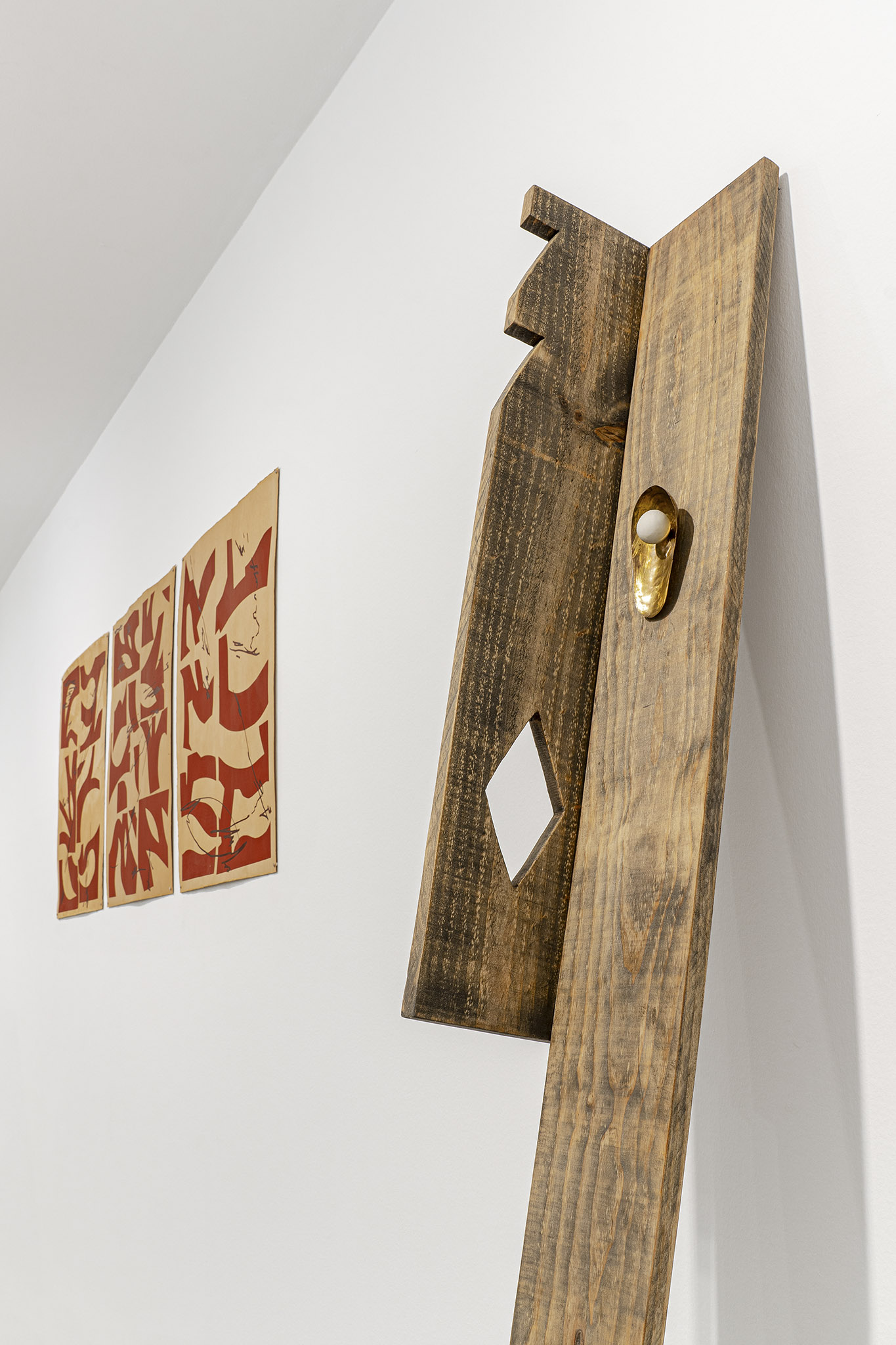 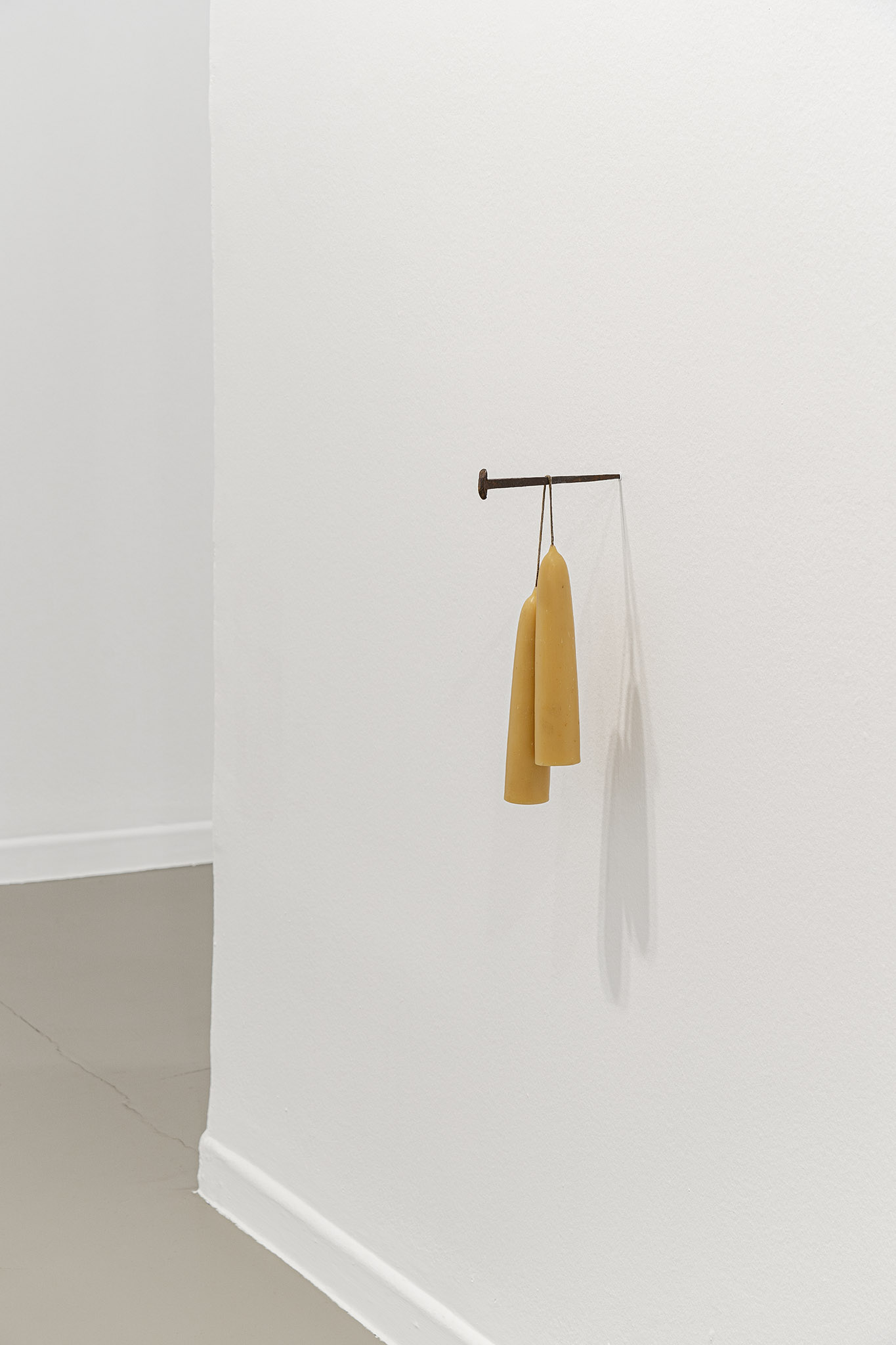 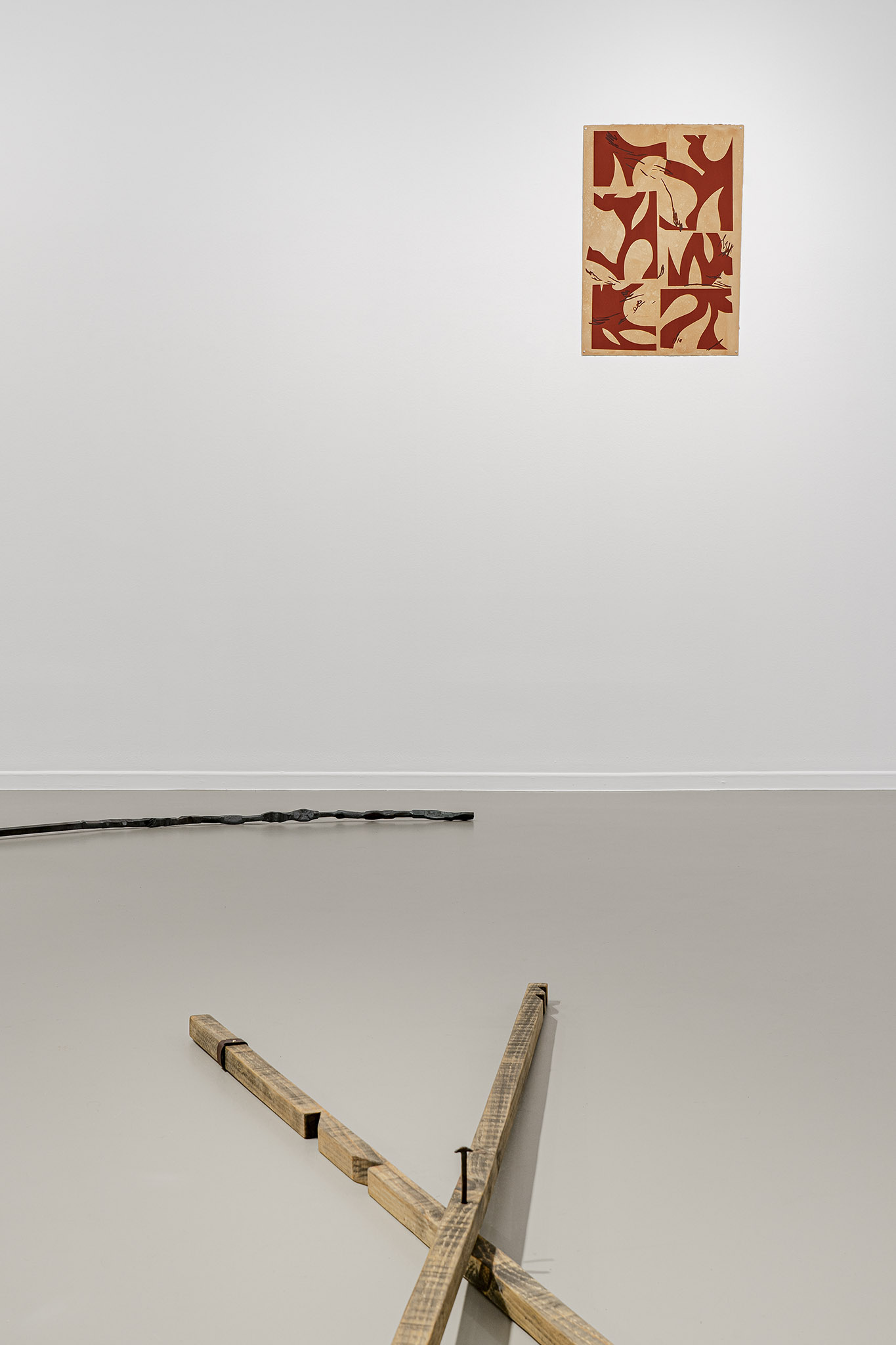 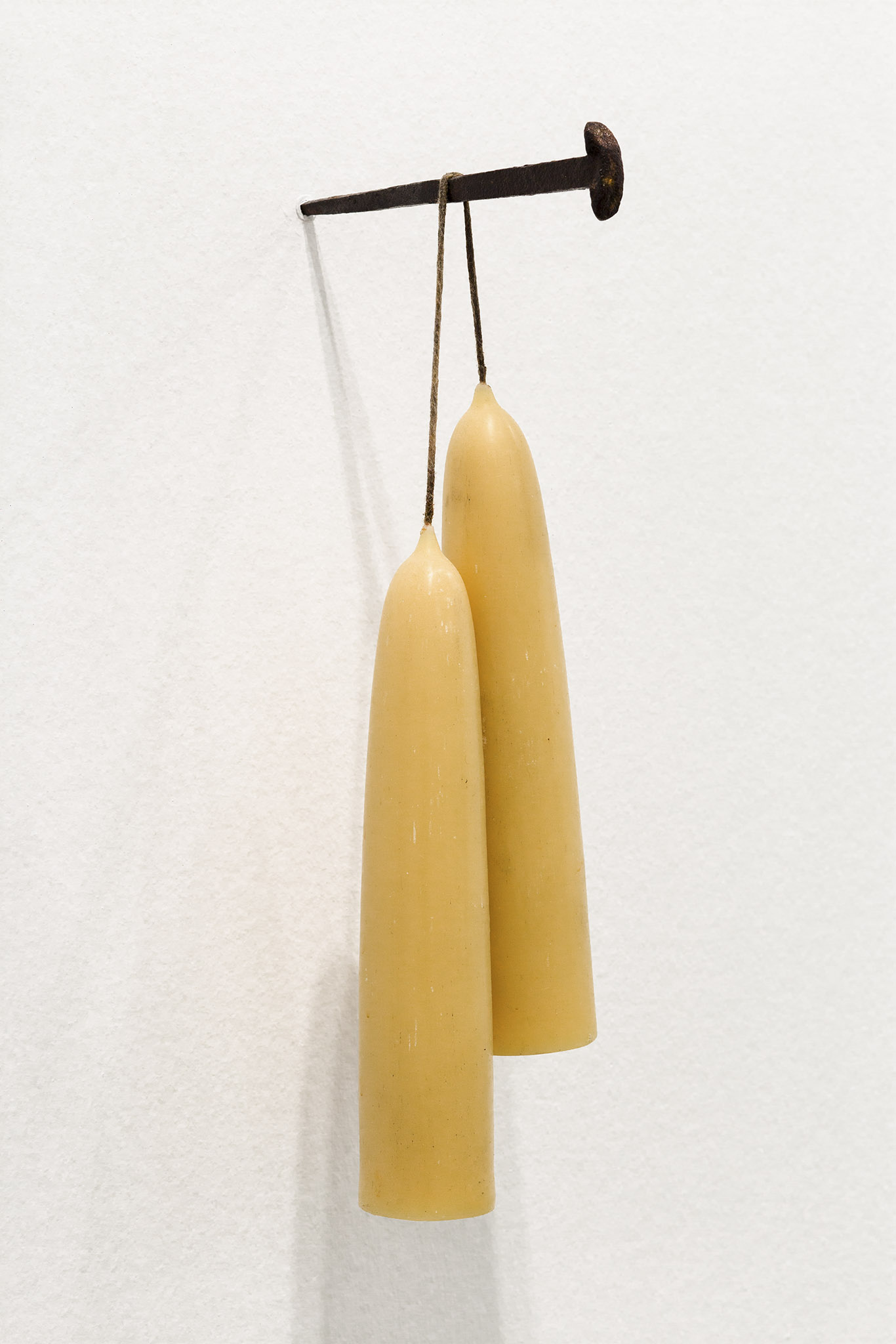 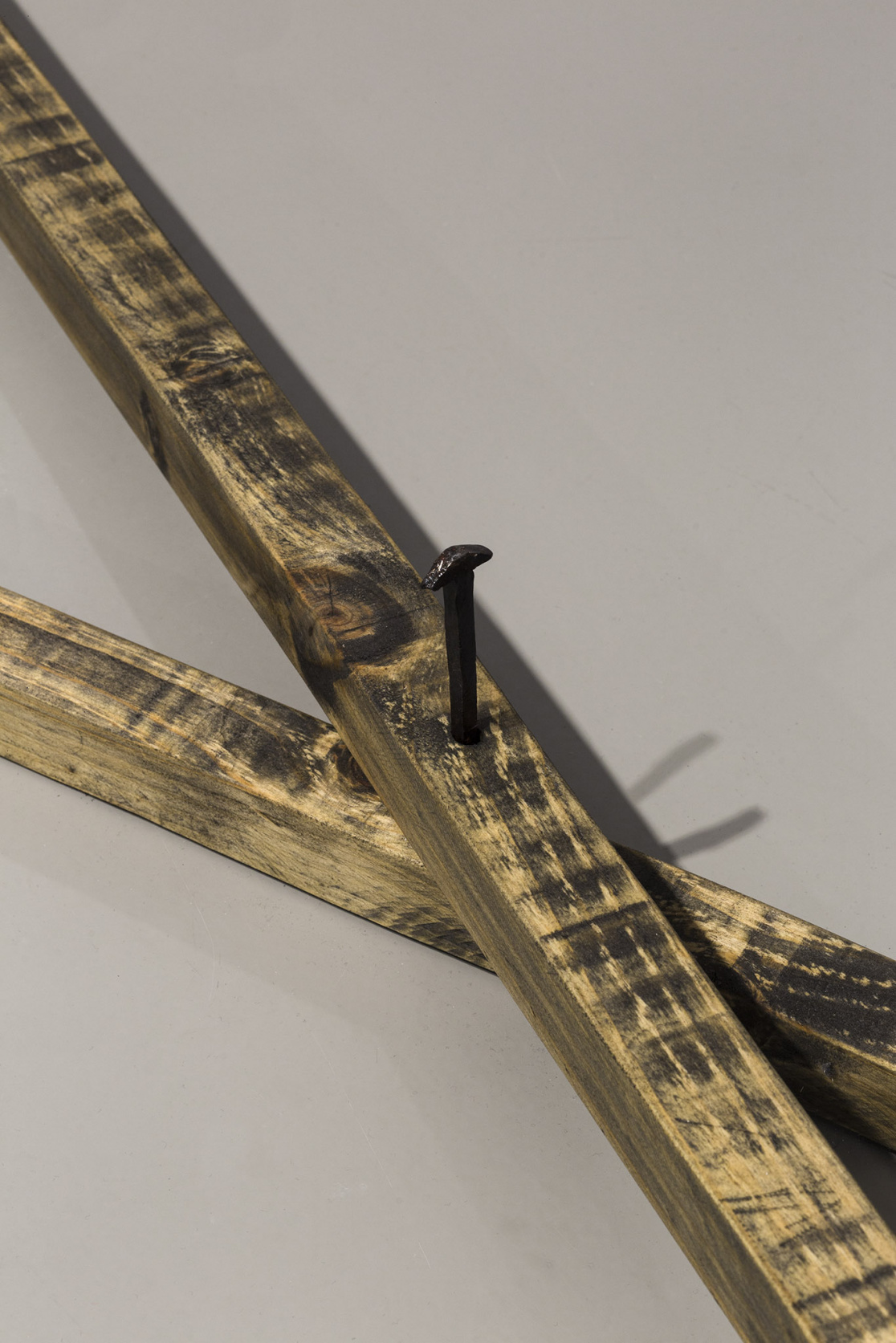 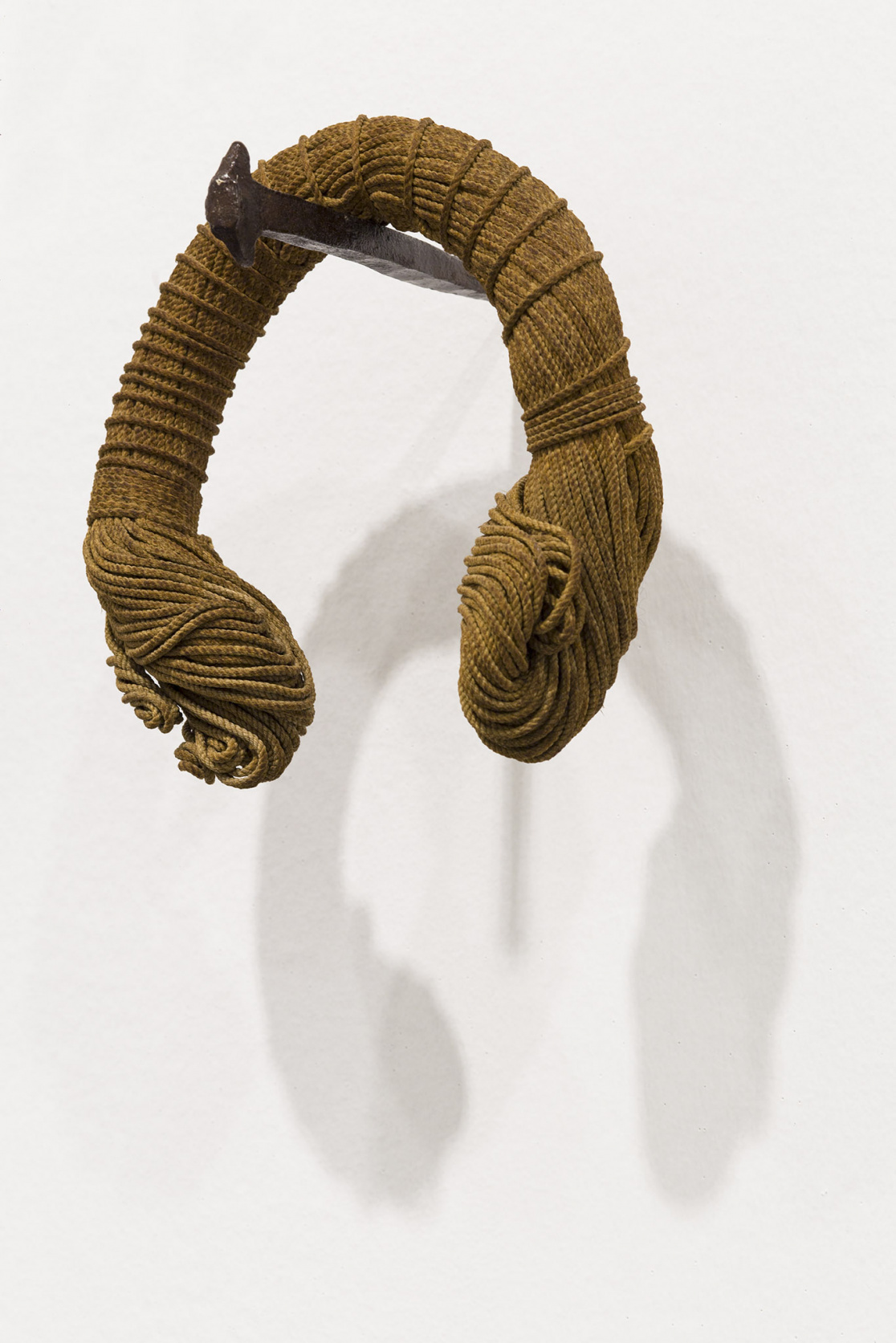 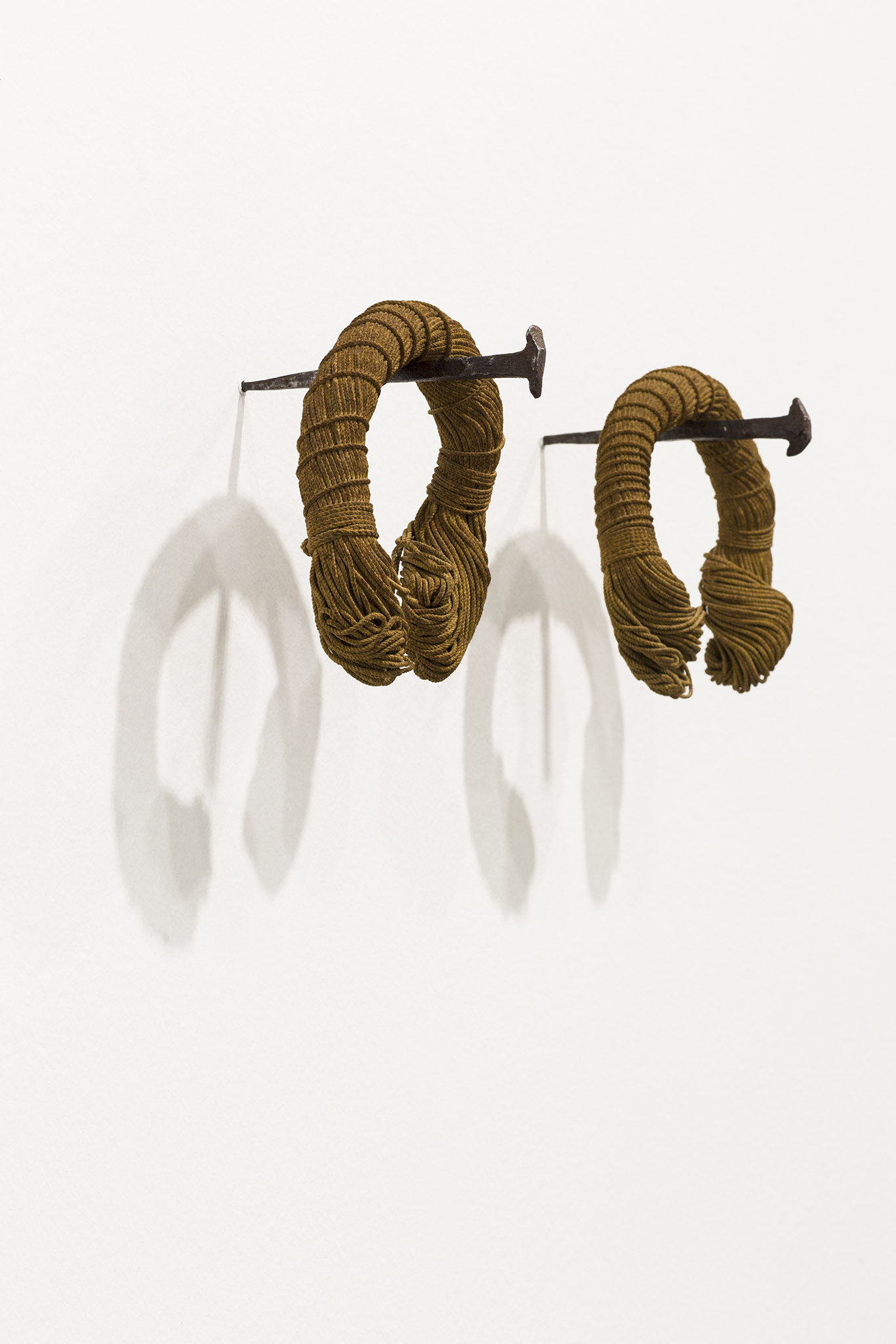 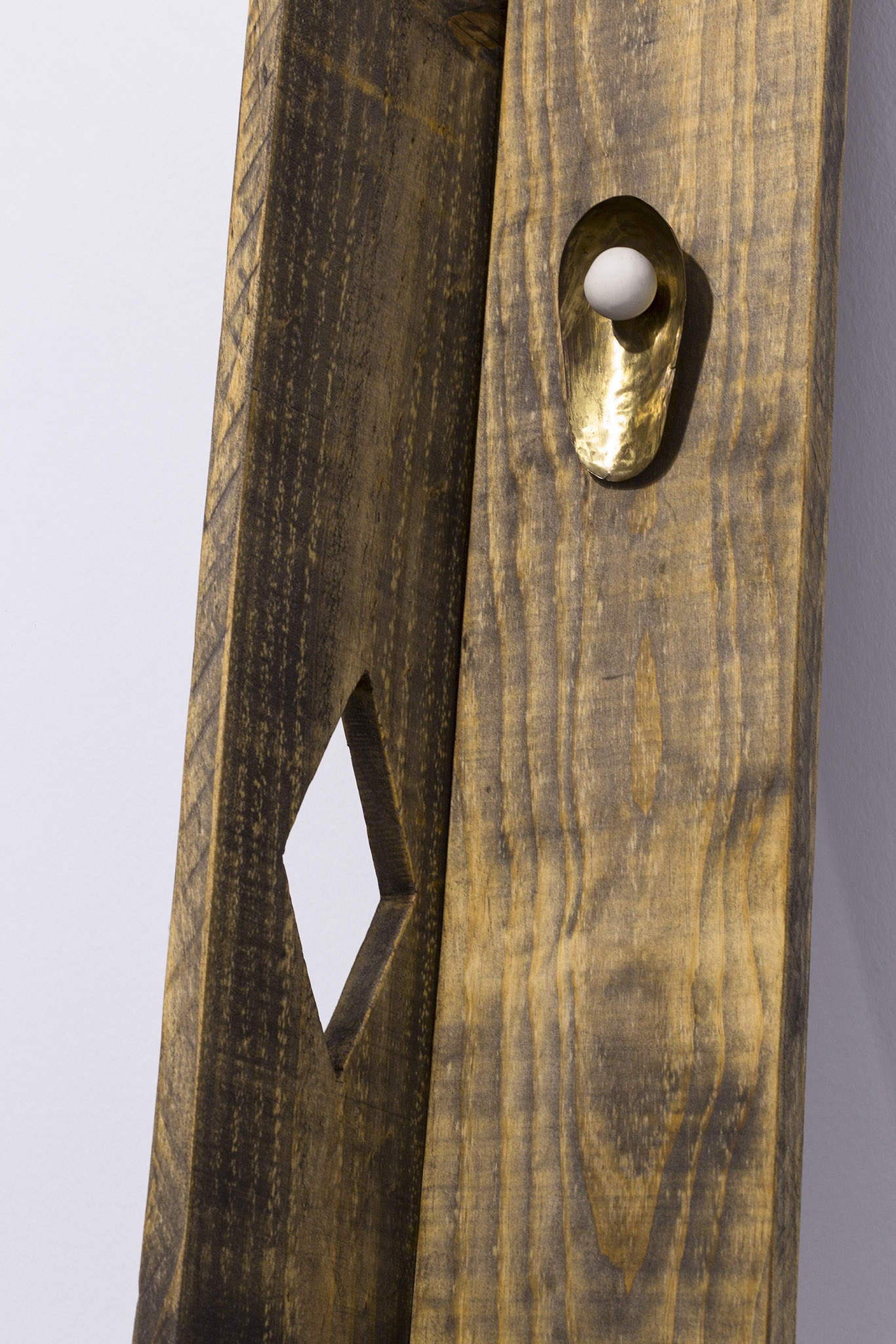 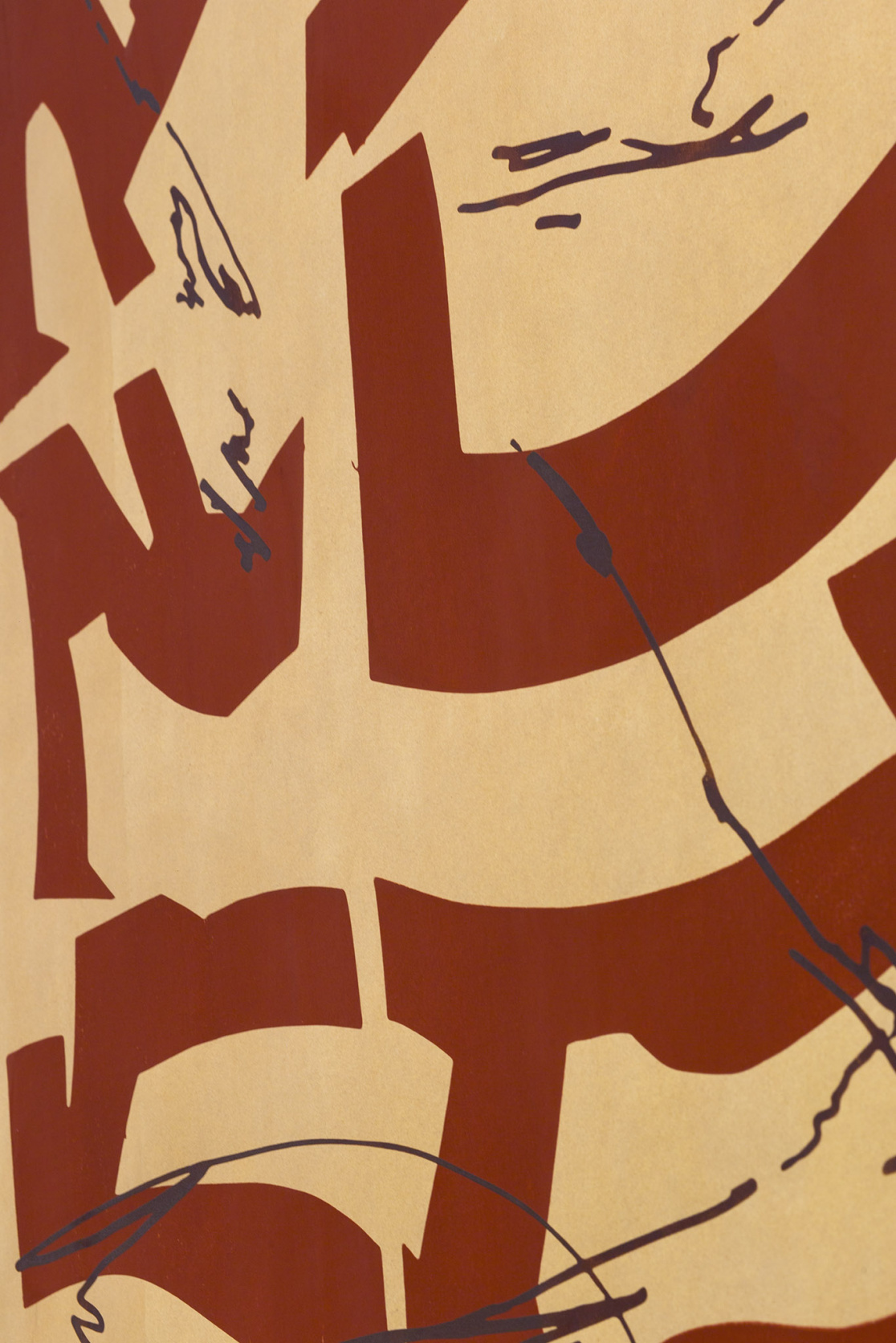 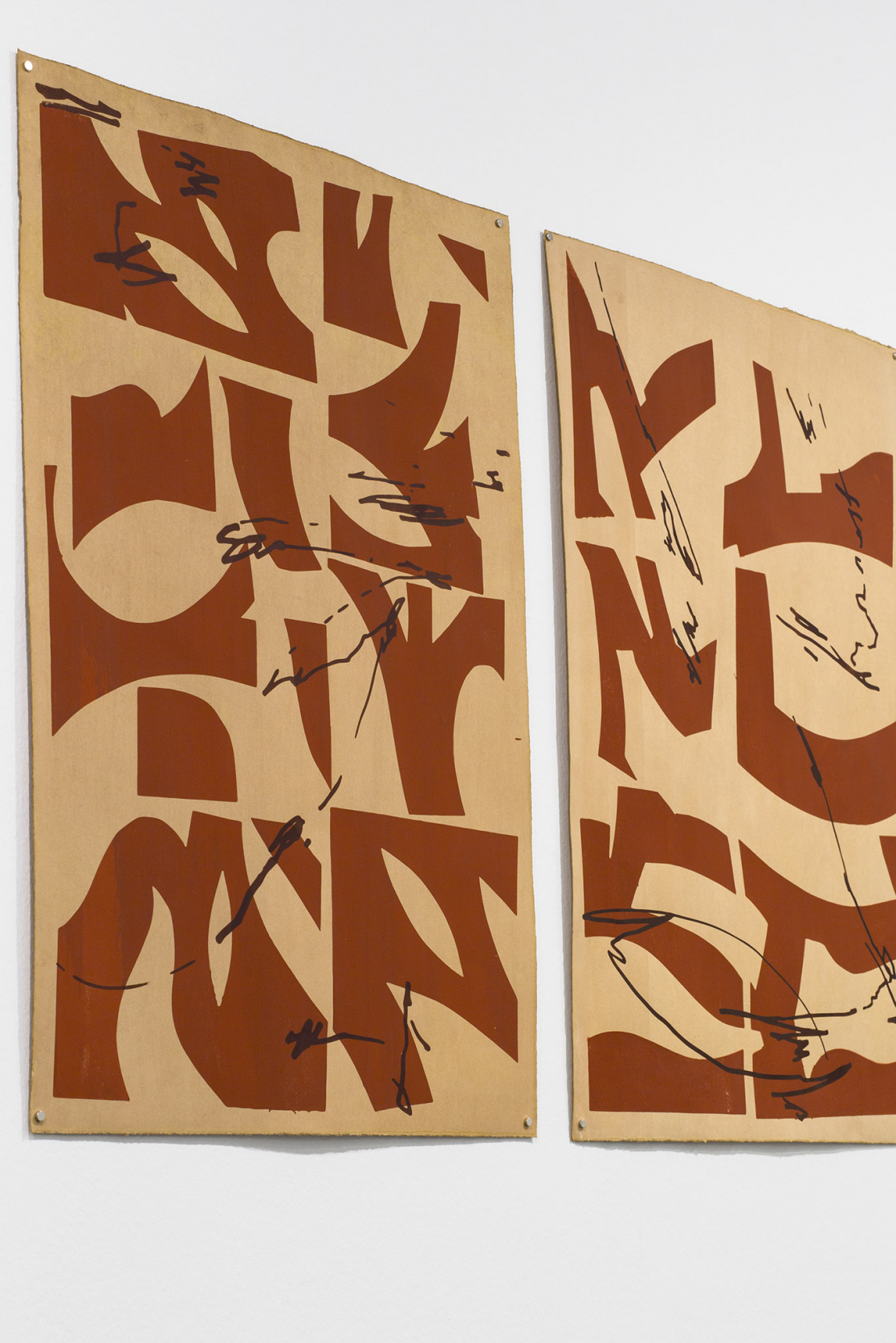 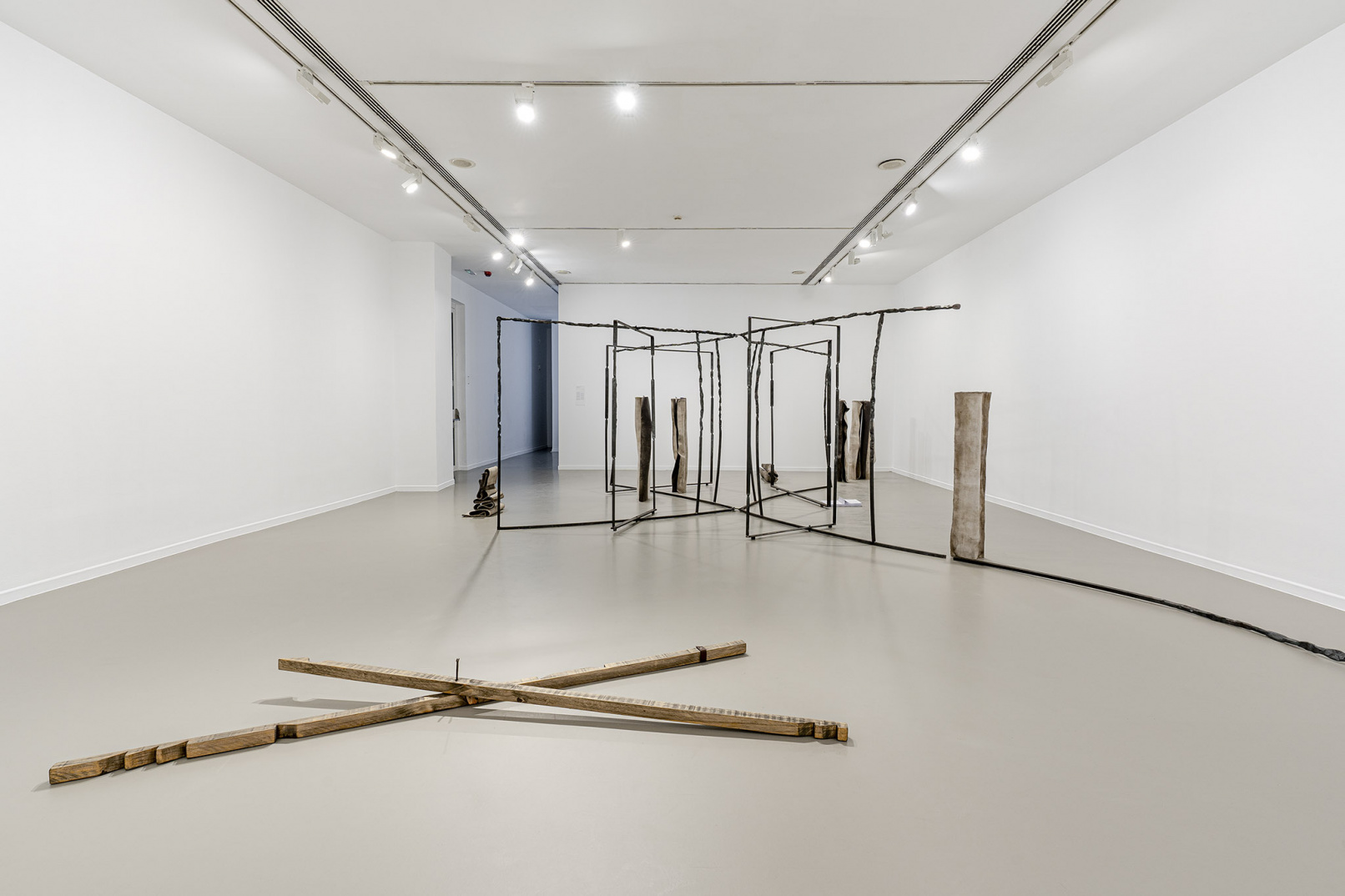 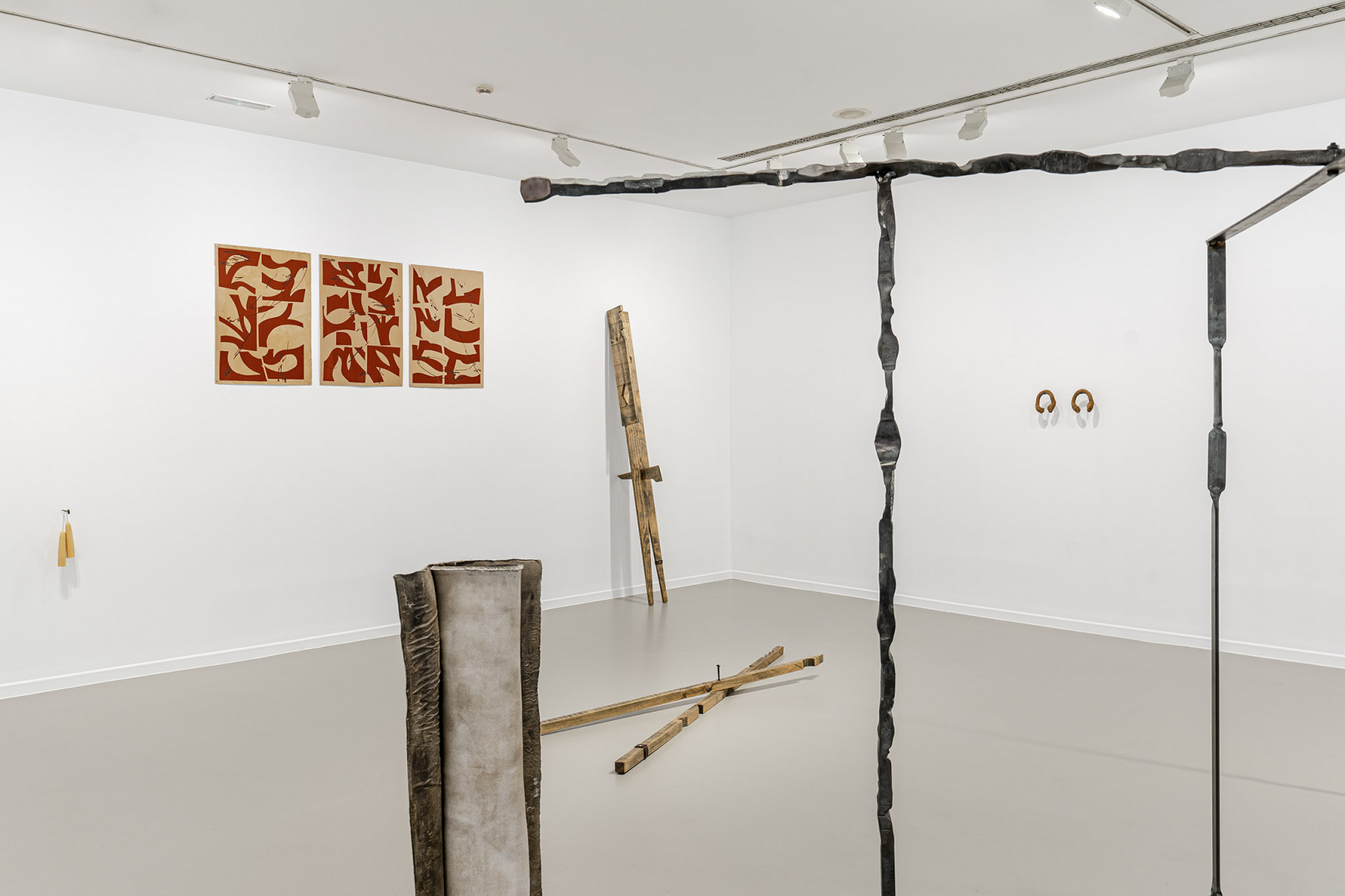