The landscape painters of the past centuries tried to capture the atmosphere that surrounded the reality they perceived through painting. To do this, they used pigments extracted directly from nature that ended up converted into sophisticated materials thanks to the know-how of the alchemists of their time. In the same way, to start painting the soundscape of a territory, it is necessary to go outside, observe its characteristics, be guided by curiosity and capture all those sounds that attract our attention.

Ares Resoa is an exploration and co-creation activity on the soundscape of Ares led by Christian García Bello in which other ways of contemplating and feeling the territory are proposed. The objective of the activity is to awaken the hunger of the senses and to observe how any element of the territory is capable of becoming an instrument or how nature itself can become the best performer.

During the first phase of the workshop, the participants captured with their own mobile phones a rich collection of sounds from the landscape of Ares (Galicia, Spain). Subsequently, this collection was processed by the artist himself, digitally isolating each one of the sounds —the wind, the sea, the rain, the birds, the insects, the traffic or the pounding of the sails of the boats— to create a series of virtual instruments that are combined in two compositions: two meditative soundscapes inspired by the polyrhythms of nature. The first one is built around the coastline, the port and the sea of the Ártabro Gulf and the second one around the sounds of Montefaro and the surroundings of the Santa Catalina Monastery.

This project is part of the second phase of RuralLab in Montefaro (Ares), an initiative of Fundación Gabeiras and Fundación DIDAC in collaboration with the Galician Innovation Agency (Xunta de Galicia), the Spanish Ministry of Culture, institutions such as Medialab Matadero and also Asociación A Monte, Betula, Concello de Ares, AGADER, GDR-Seitura 22 and REDS, in addition to the essential collaboration of the residents of Ares and Ferrolterra. 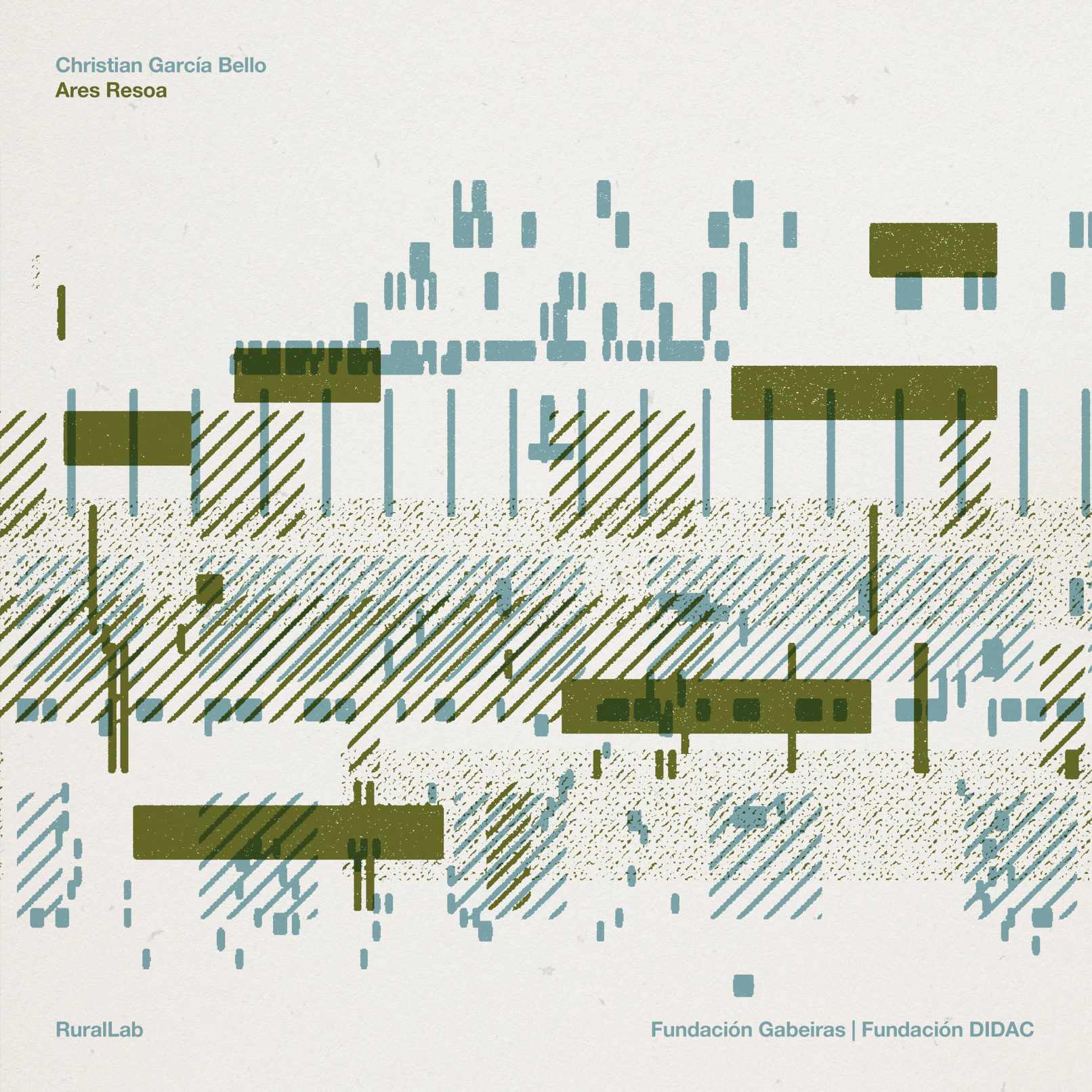 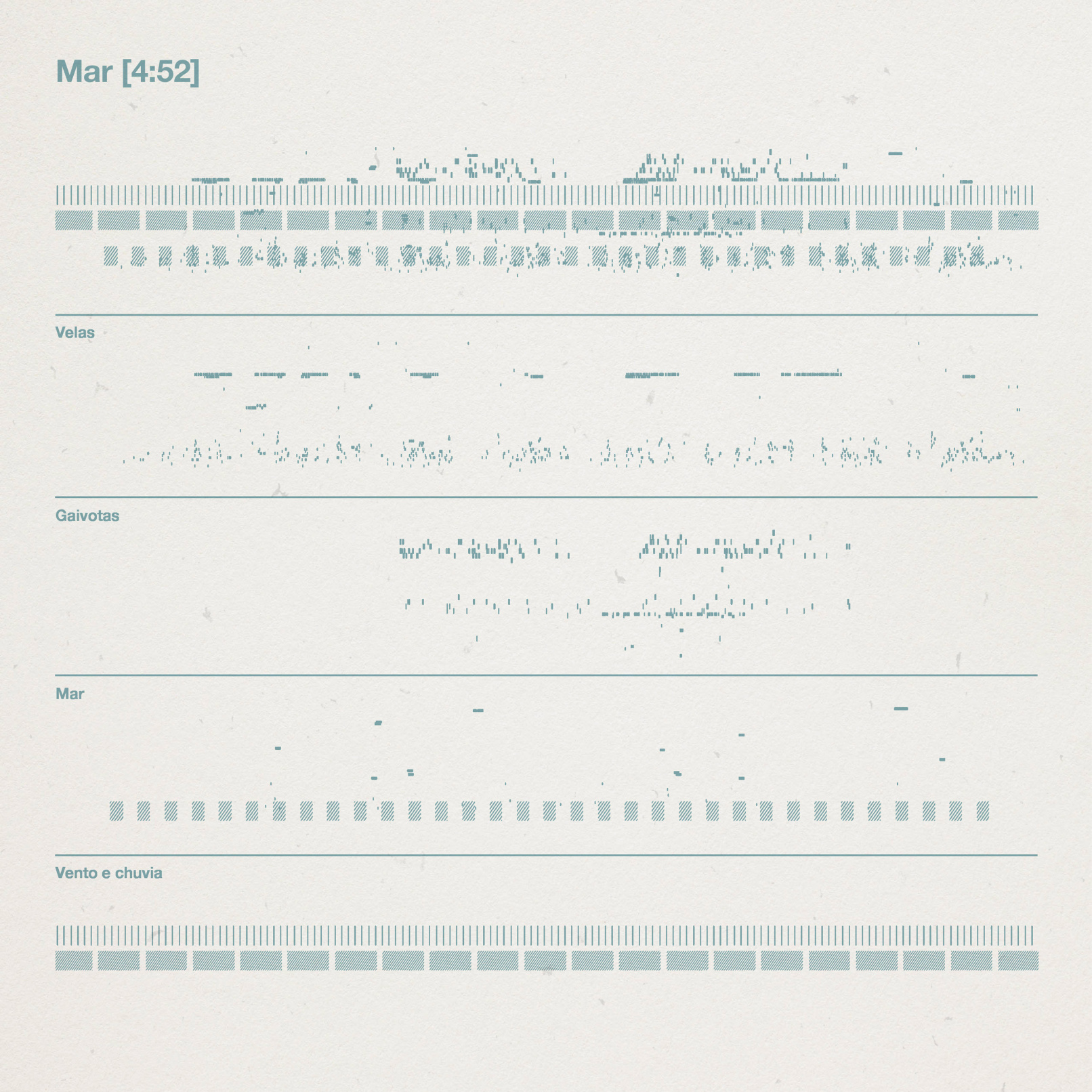 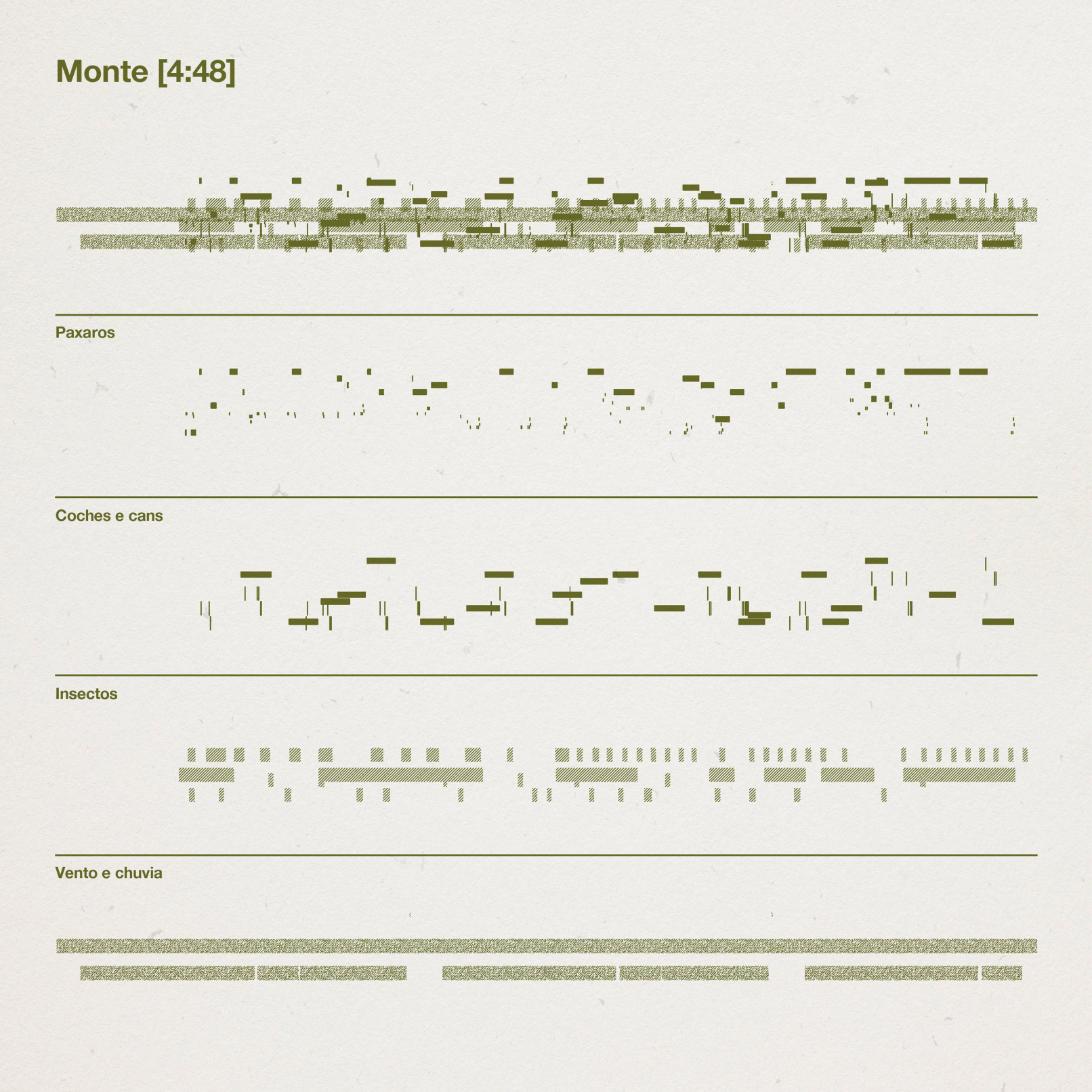 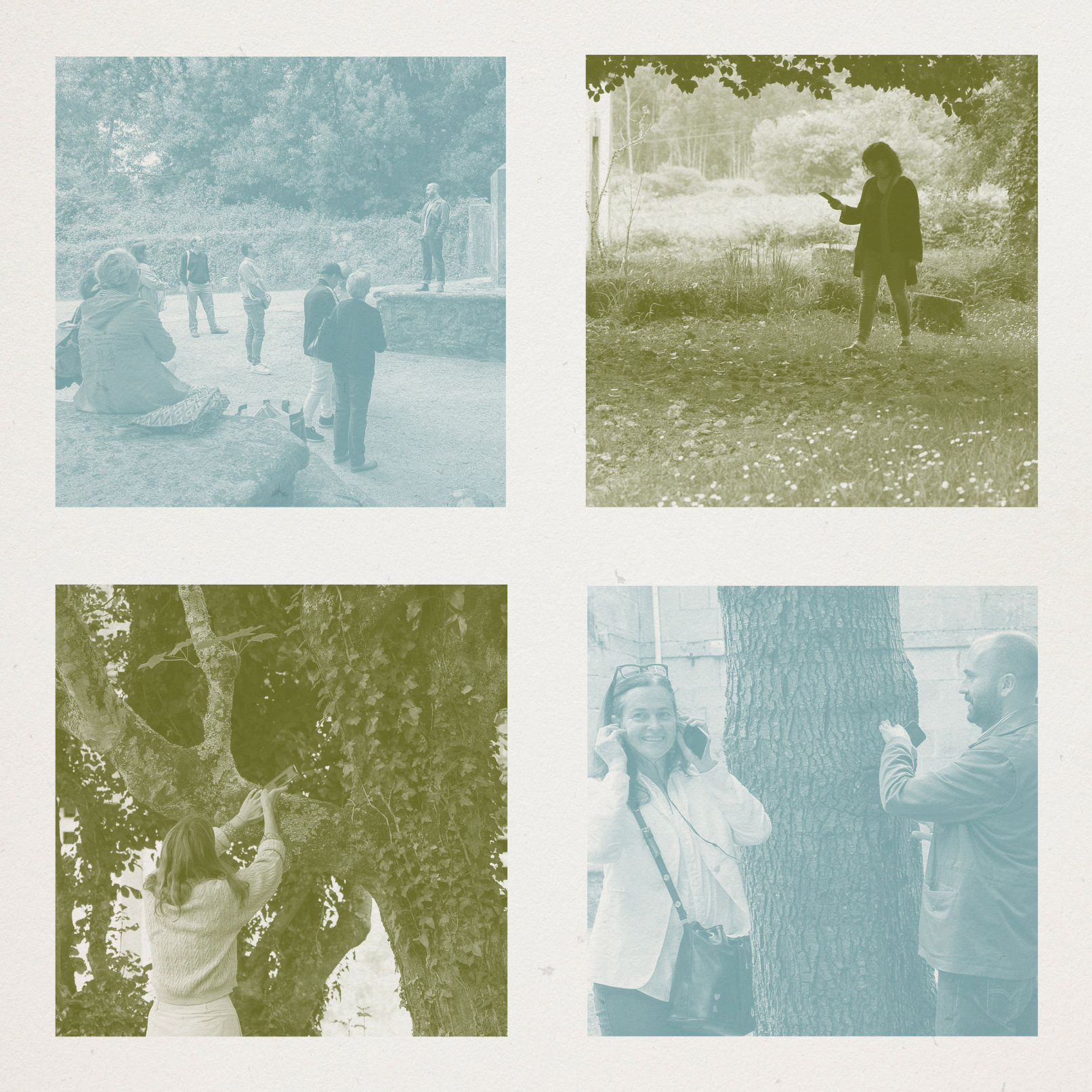