Francisco Asorey decided to portray Ramón María Aller Ulloa with the allegorical objects of astronomy according to the Iconology of Cesare Ripa (16th-17th centuries). Asorey placed the priest on a characteristic pedestal whose geometry coincides with that of the square that houses the monument: both make up the sharp angle of an inverted Y.

Precisely a Y is the form that crowns the scepter that carries in the right hand the man who stars in the allegory of free will. To justify it, Ripa cites in the text an epigram falsely attributed to Virgil (1st century BC) in which Pythagoras (6th century BC) is blamed for the moral representation of freedom of choice through the geometry of the epsilon. In the epigram, free will is described as a tree with two branches. One of them, the left, is the robust branch of vice. The other, the right, is the brittle branch of virtue.

This intervention on the staircase of Praza da Igrexa de Lalín (Spain) poses a new representation of free will arranging two divergent paths in its ascent and converging in its descent, blurring and diluting its possible moralizing character. 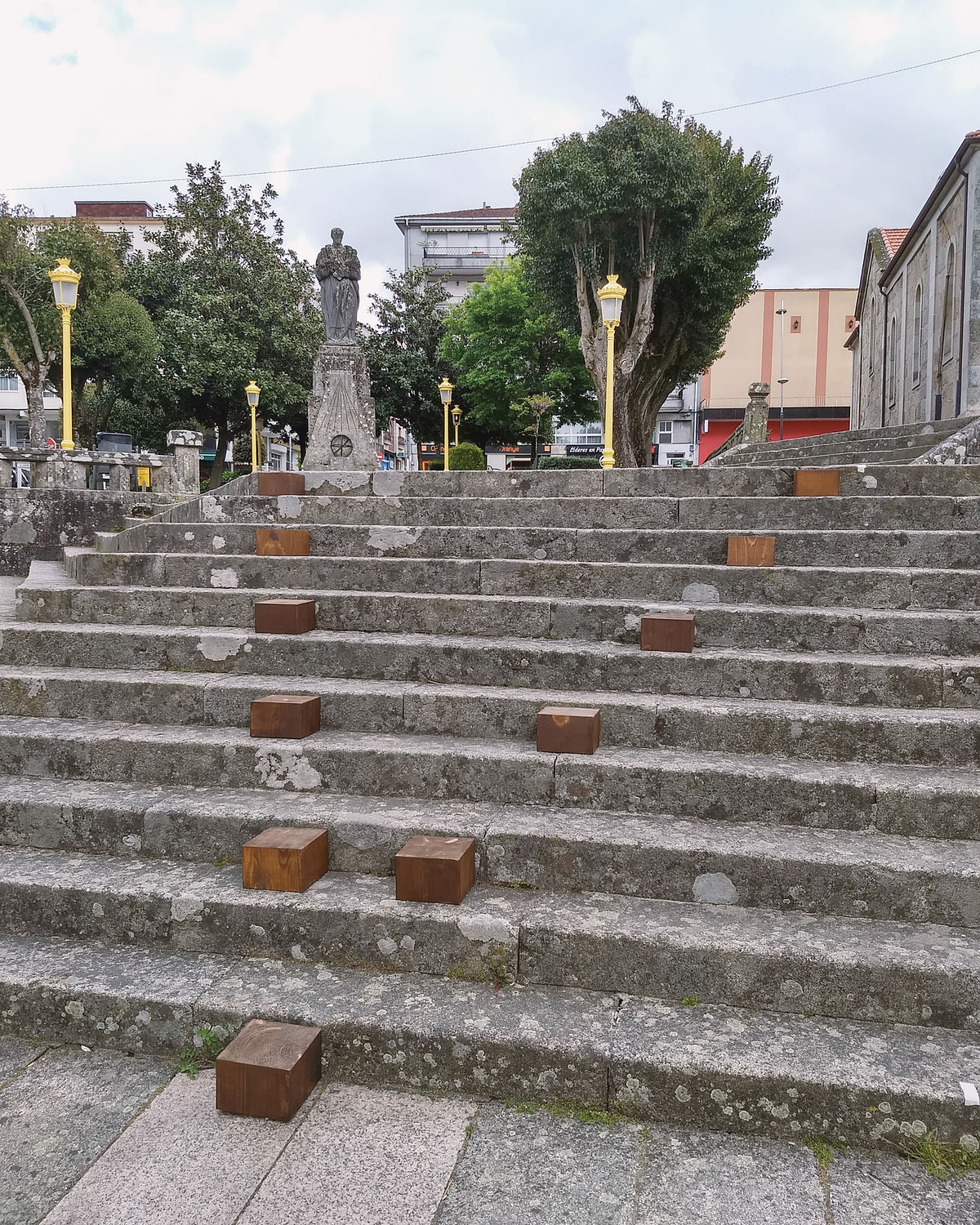 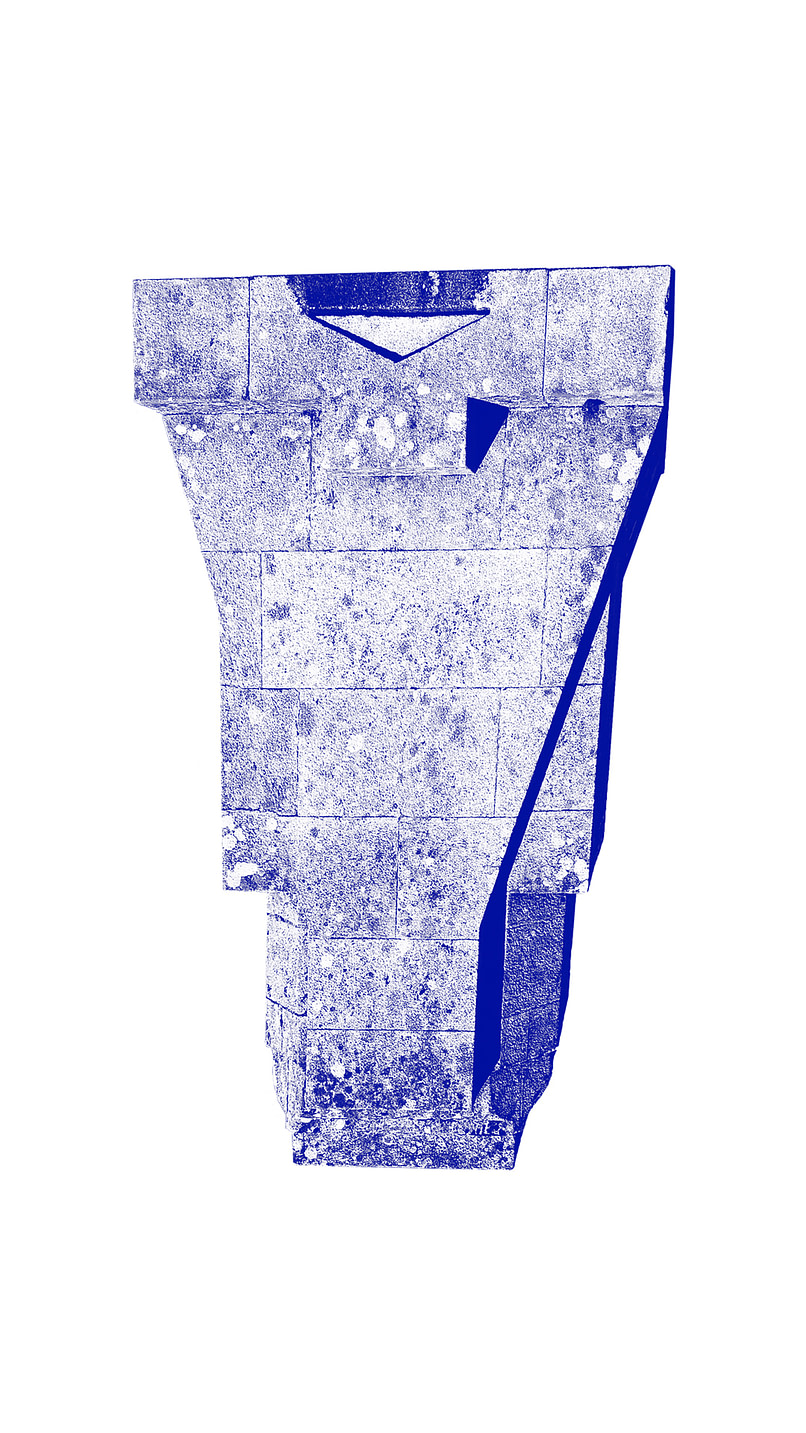 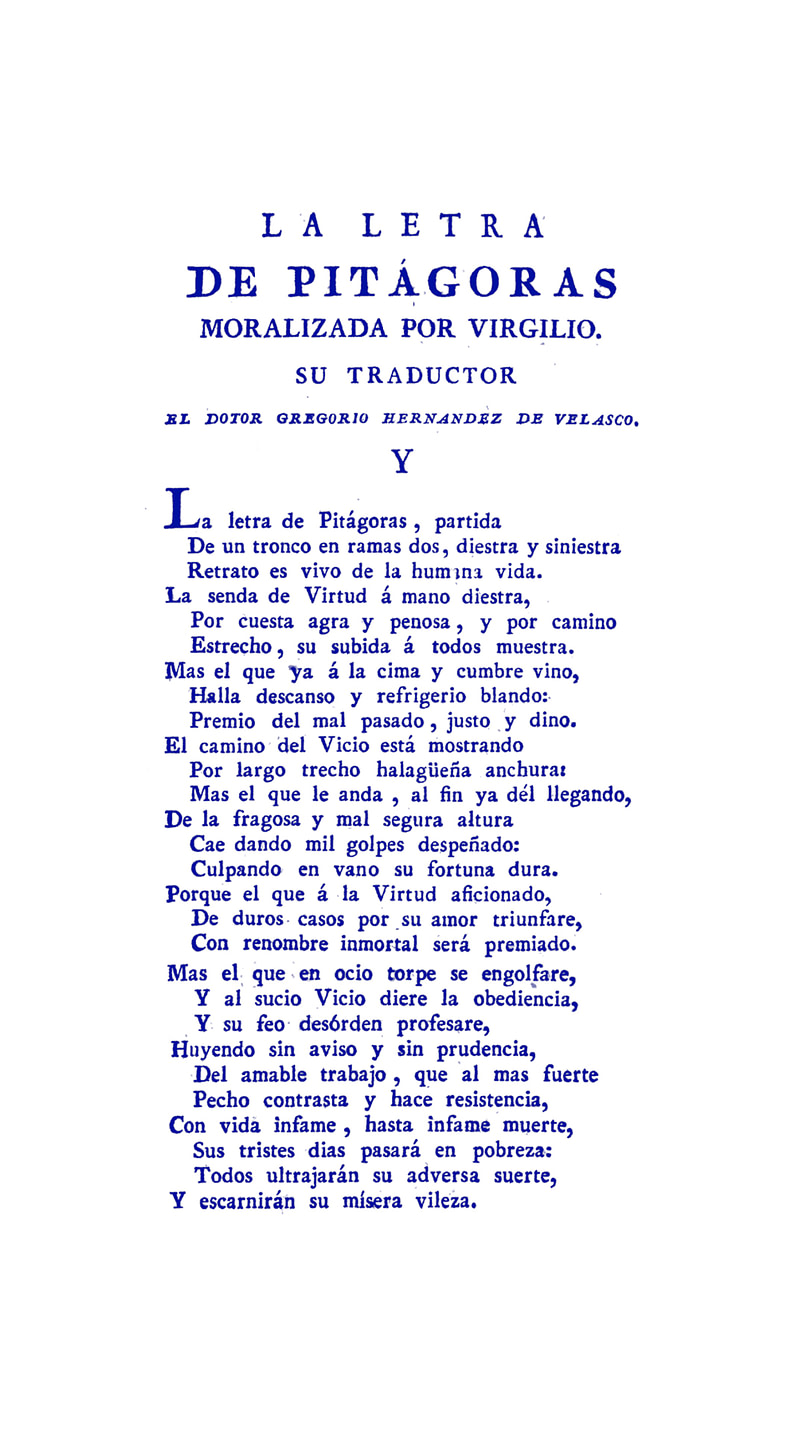 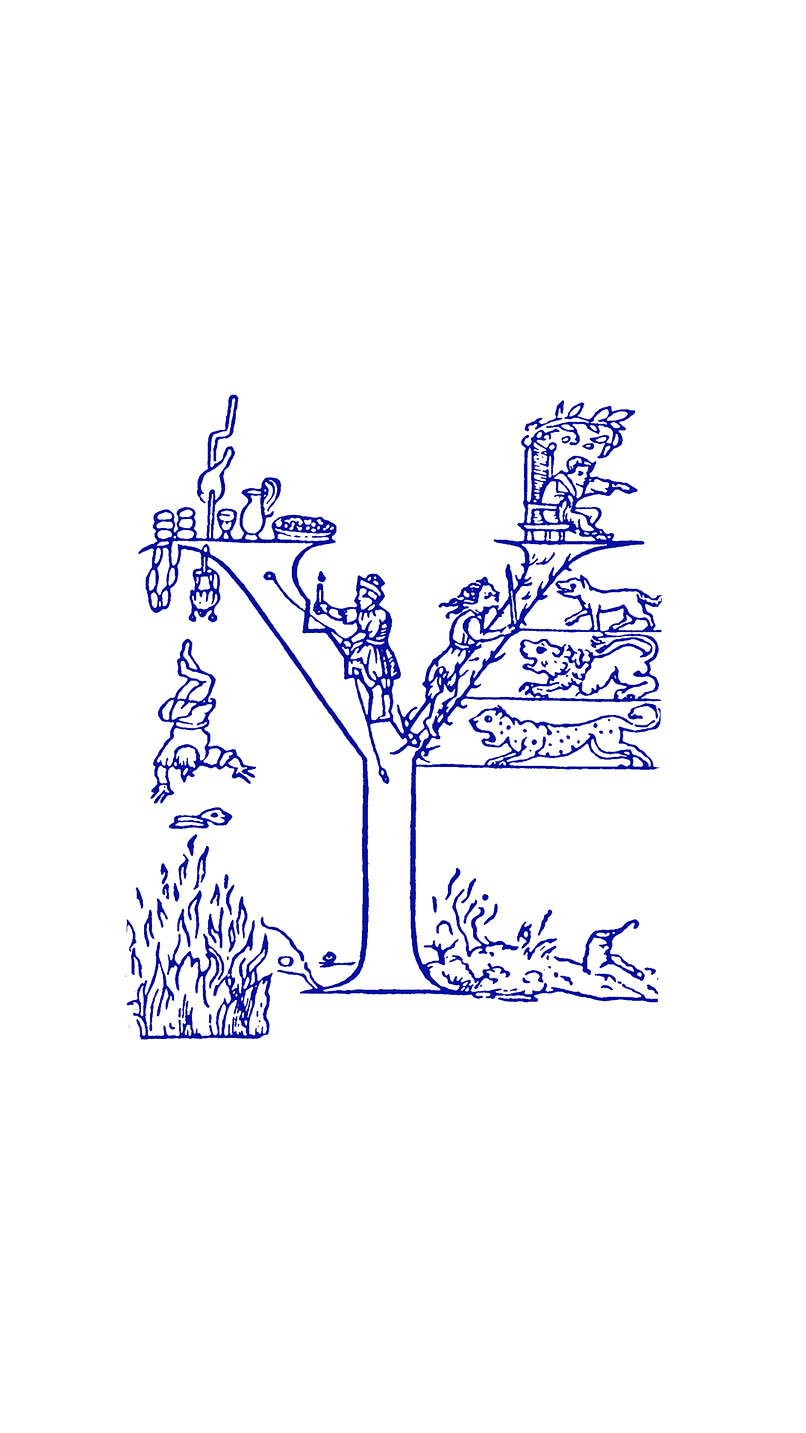