Within the programme of Apertura 2017, Christian García Bello (A Coruña, 1986) will present the exhibition Ahora no es pretérito todavía, his second solo show of at Formato Cómodo in which he will present his new works about the individual and its own temporal and spatial scales. The exhibition takes as a starting point the human’s longing for the imperishable, as well as the Philosophical study of time, taken from the Confessions by Saint Augustine of Hippo, putting the human being and its perception at the center of the game board. Thus, García Bello works with concepts such as temperature, conservation and patina of sculptures and drawings, through a strategy that tends to asceticism. 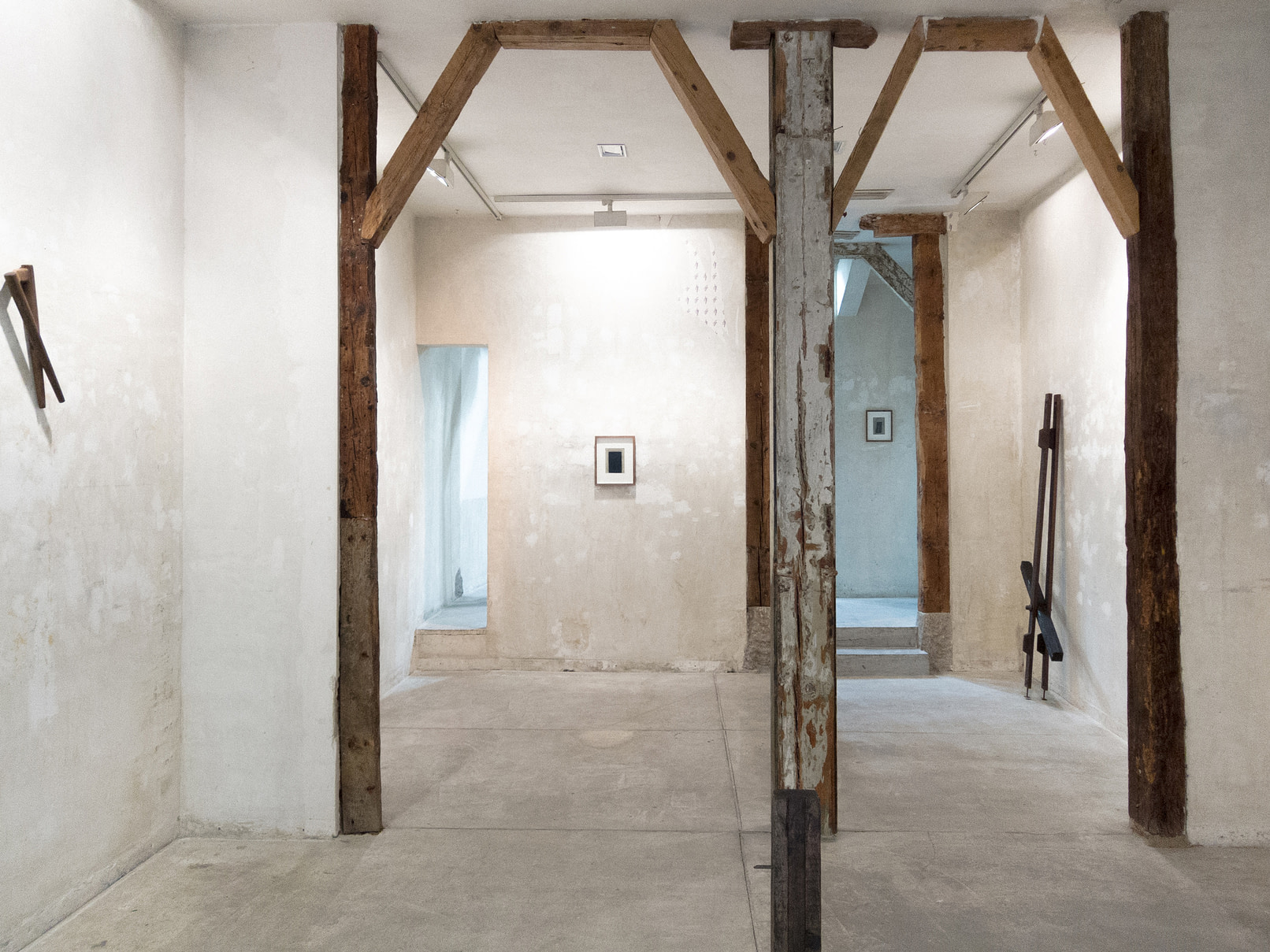 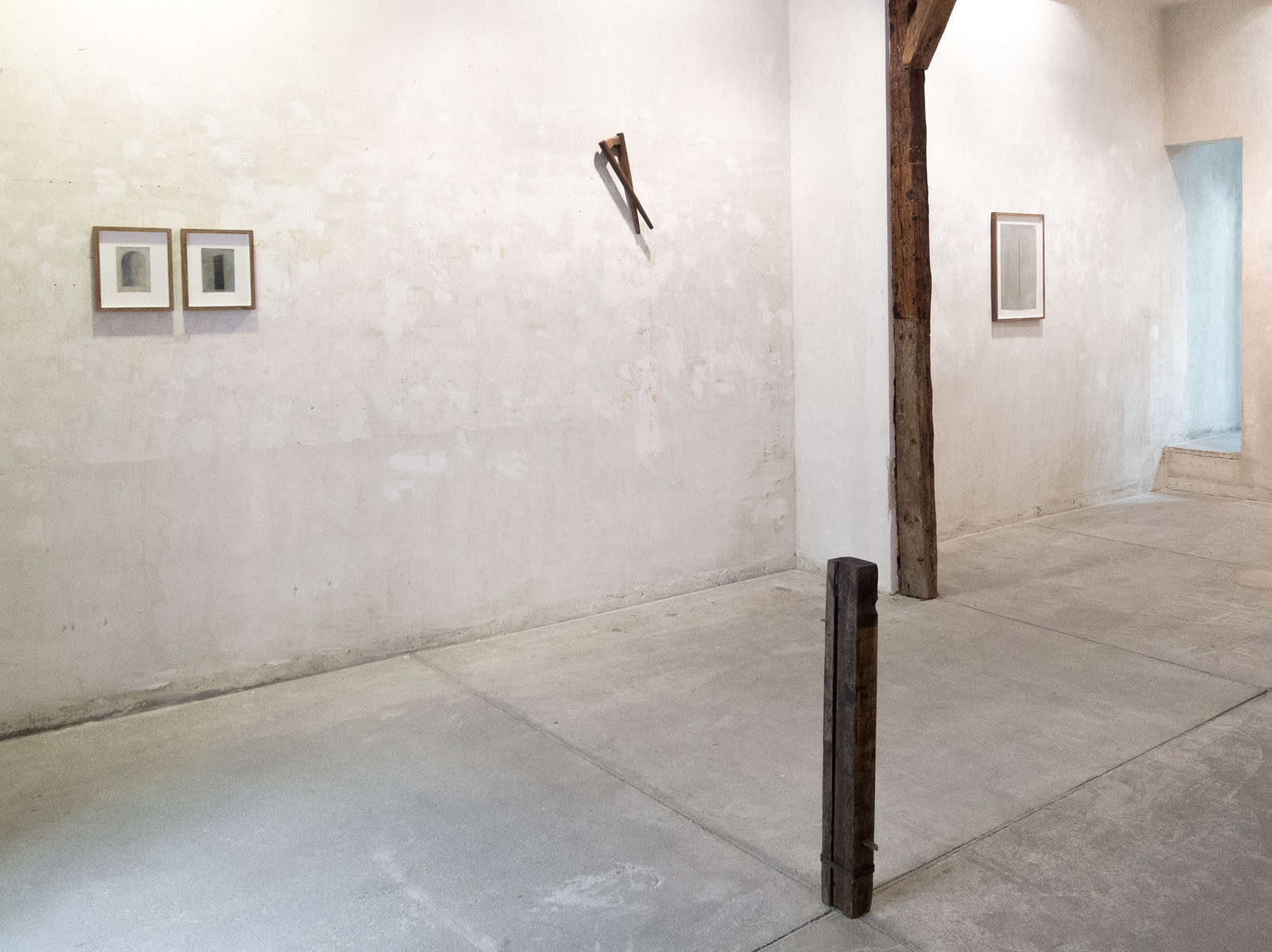 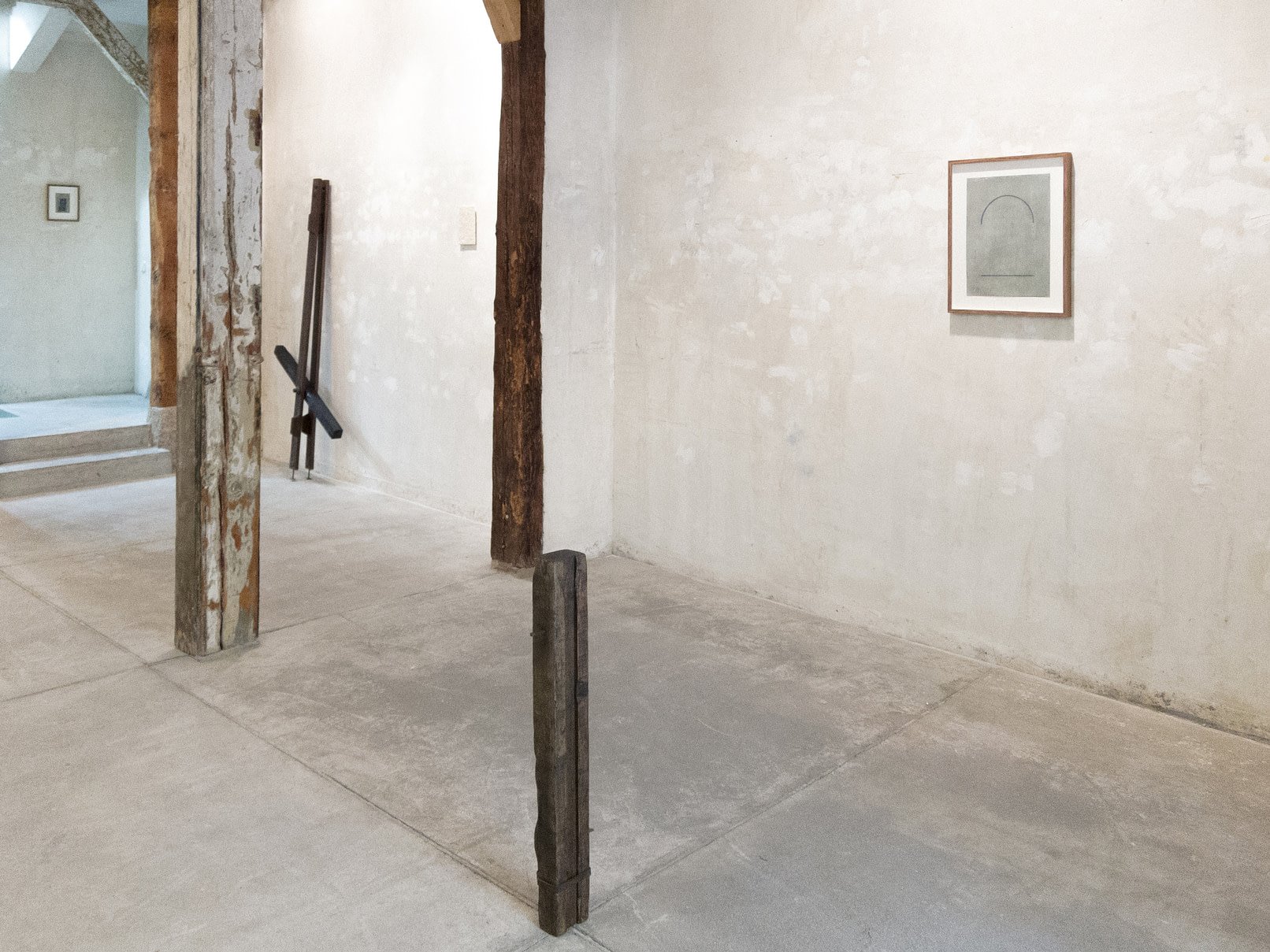 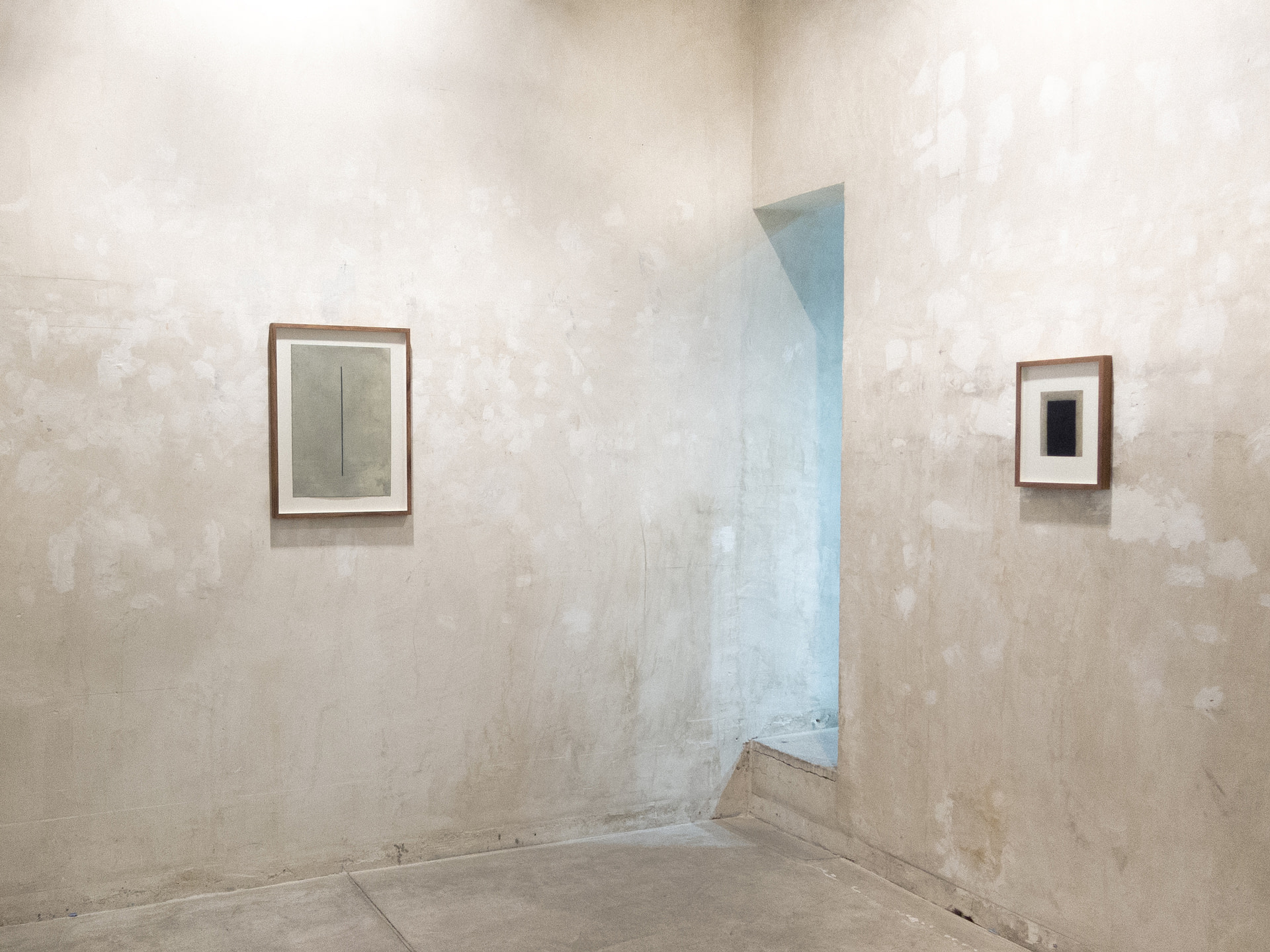 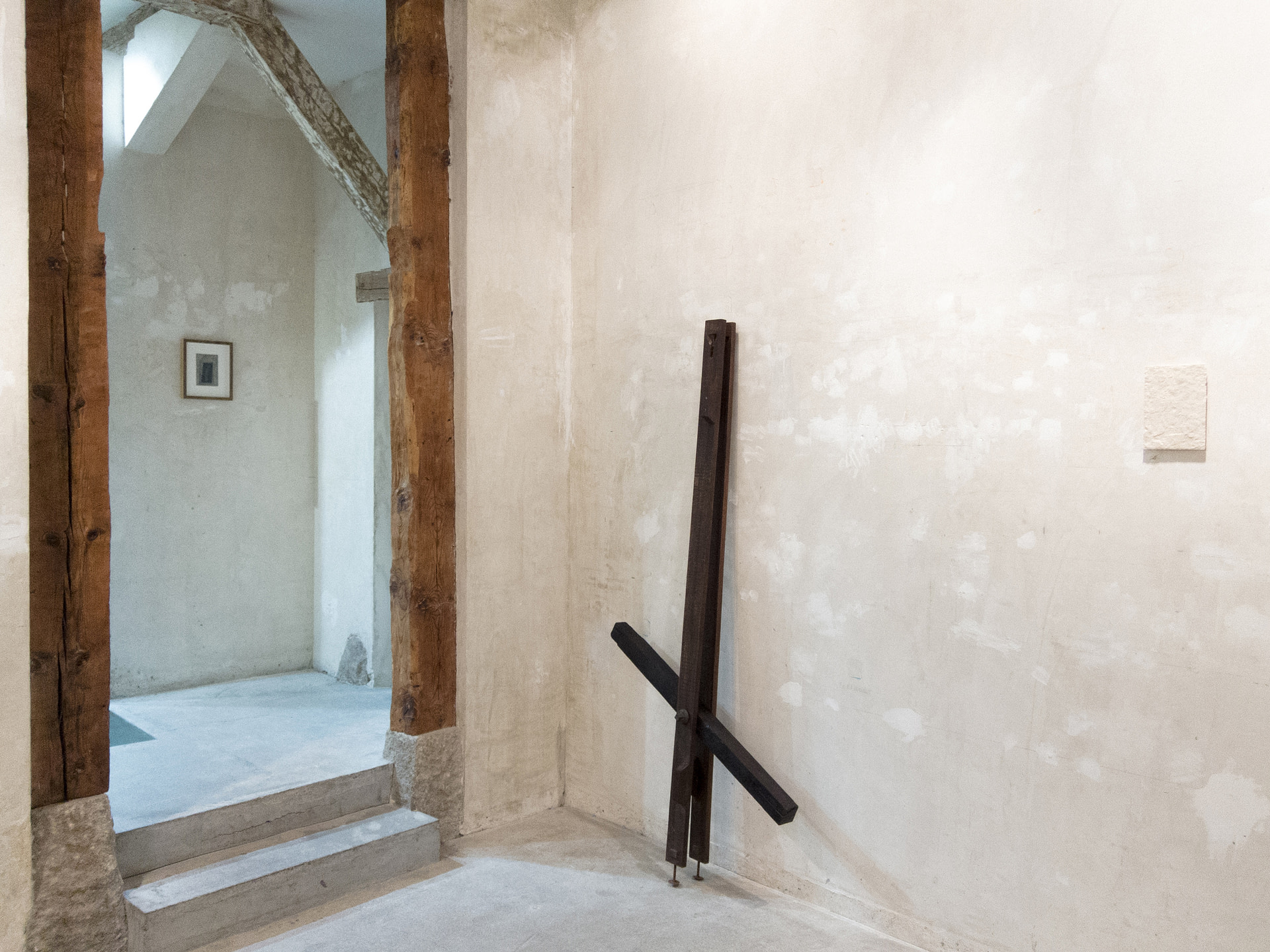 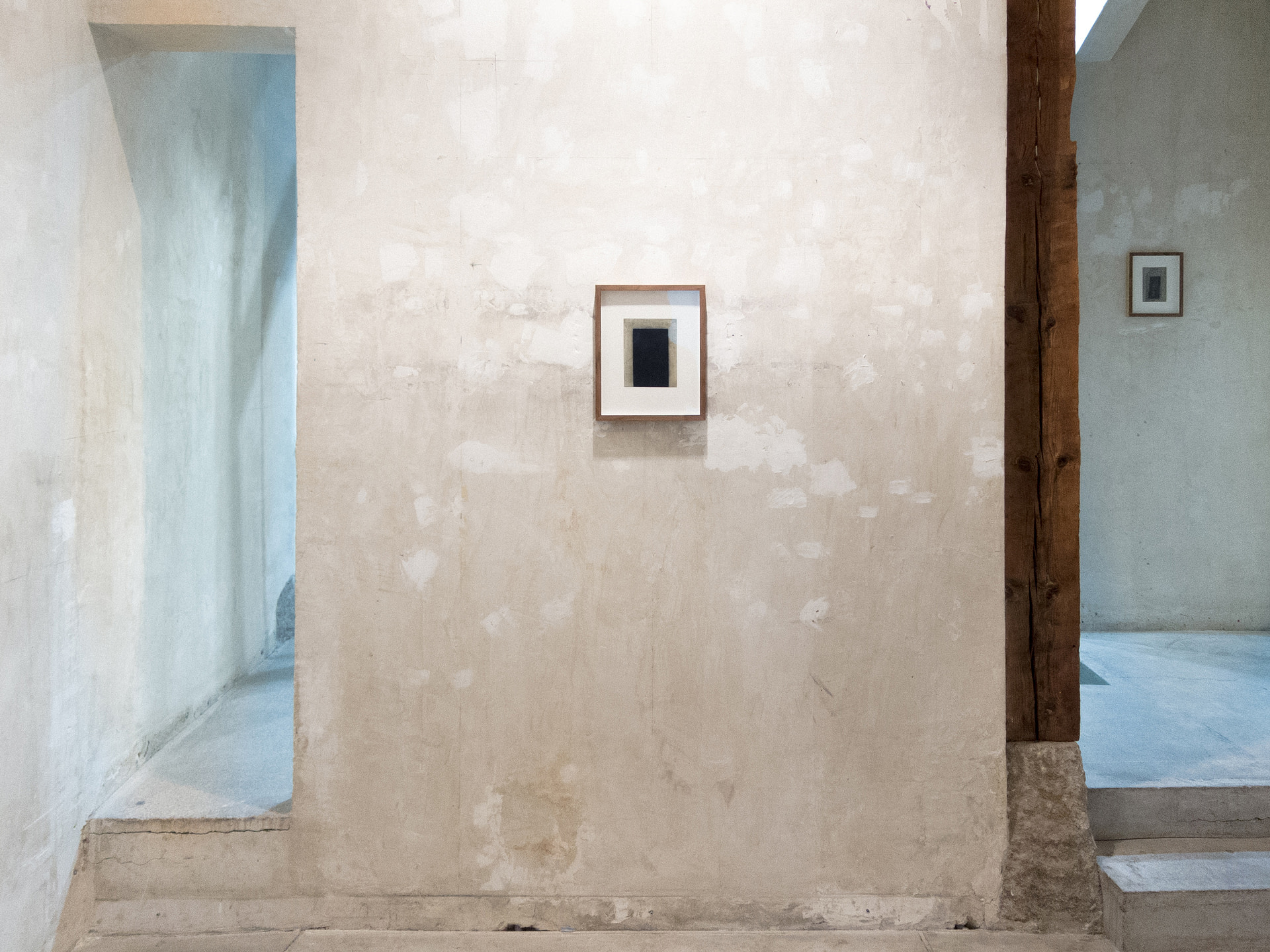 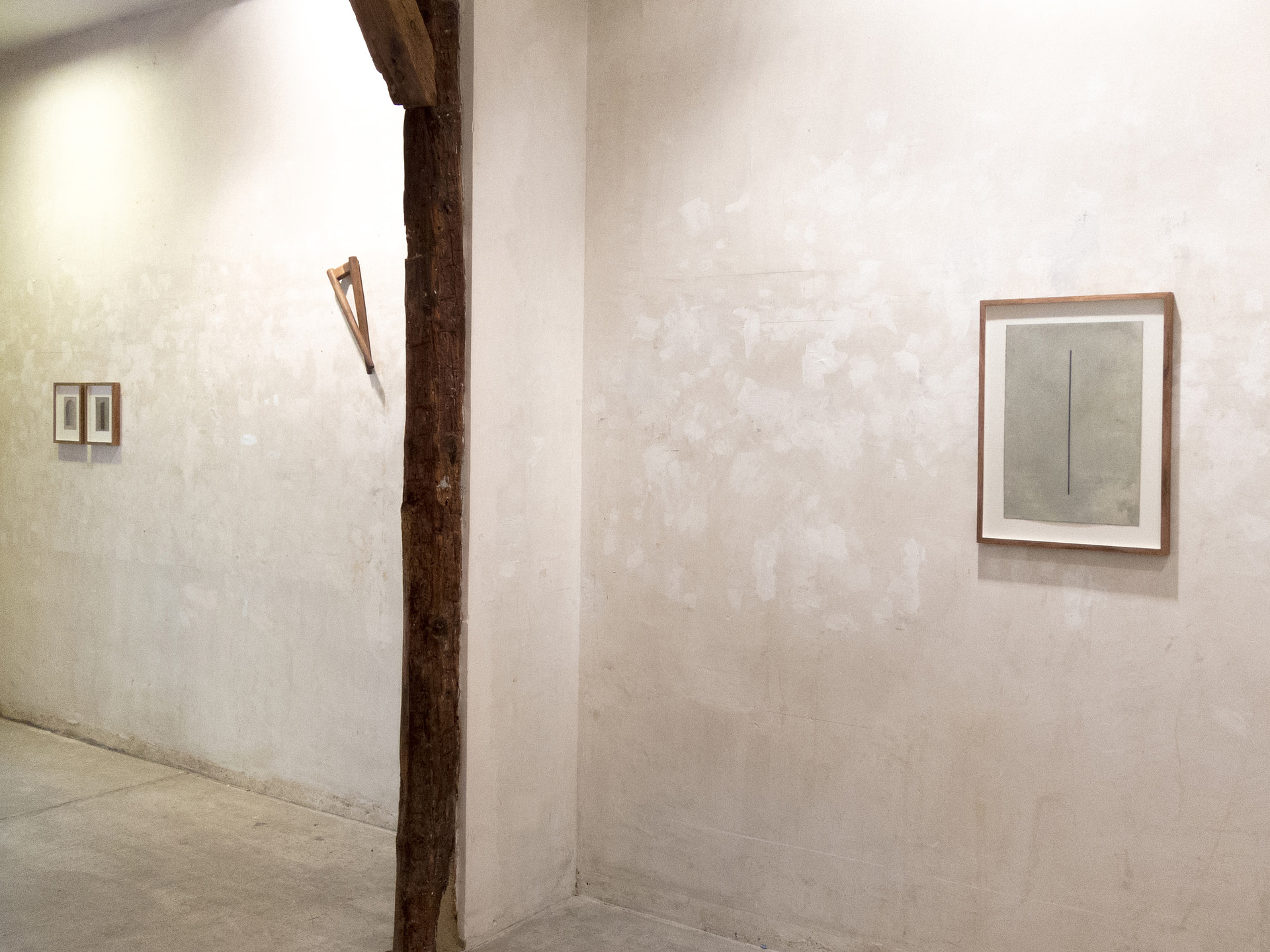 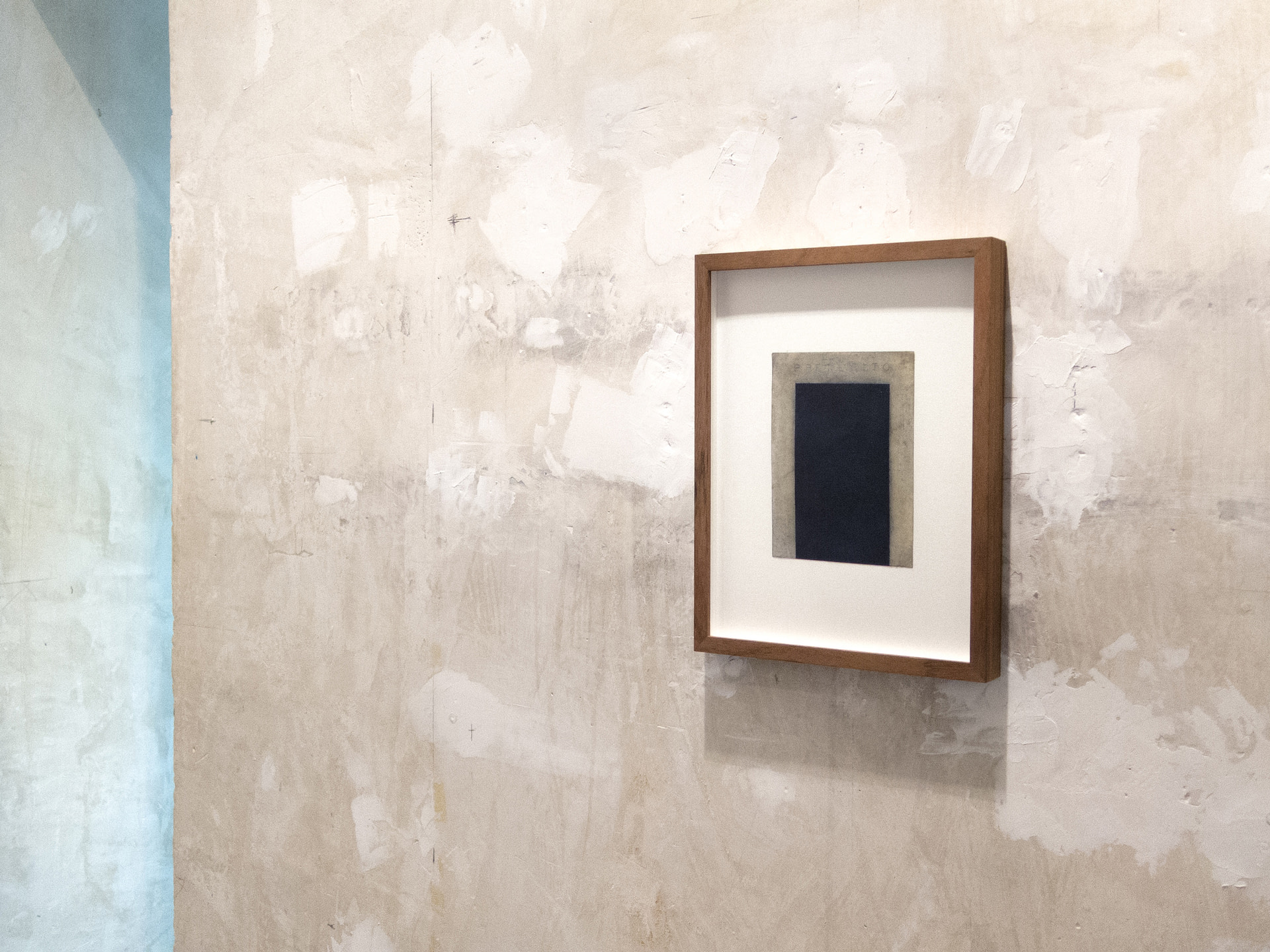 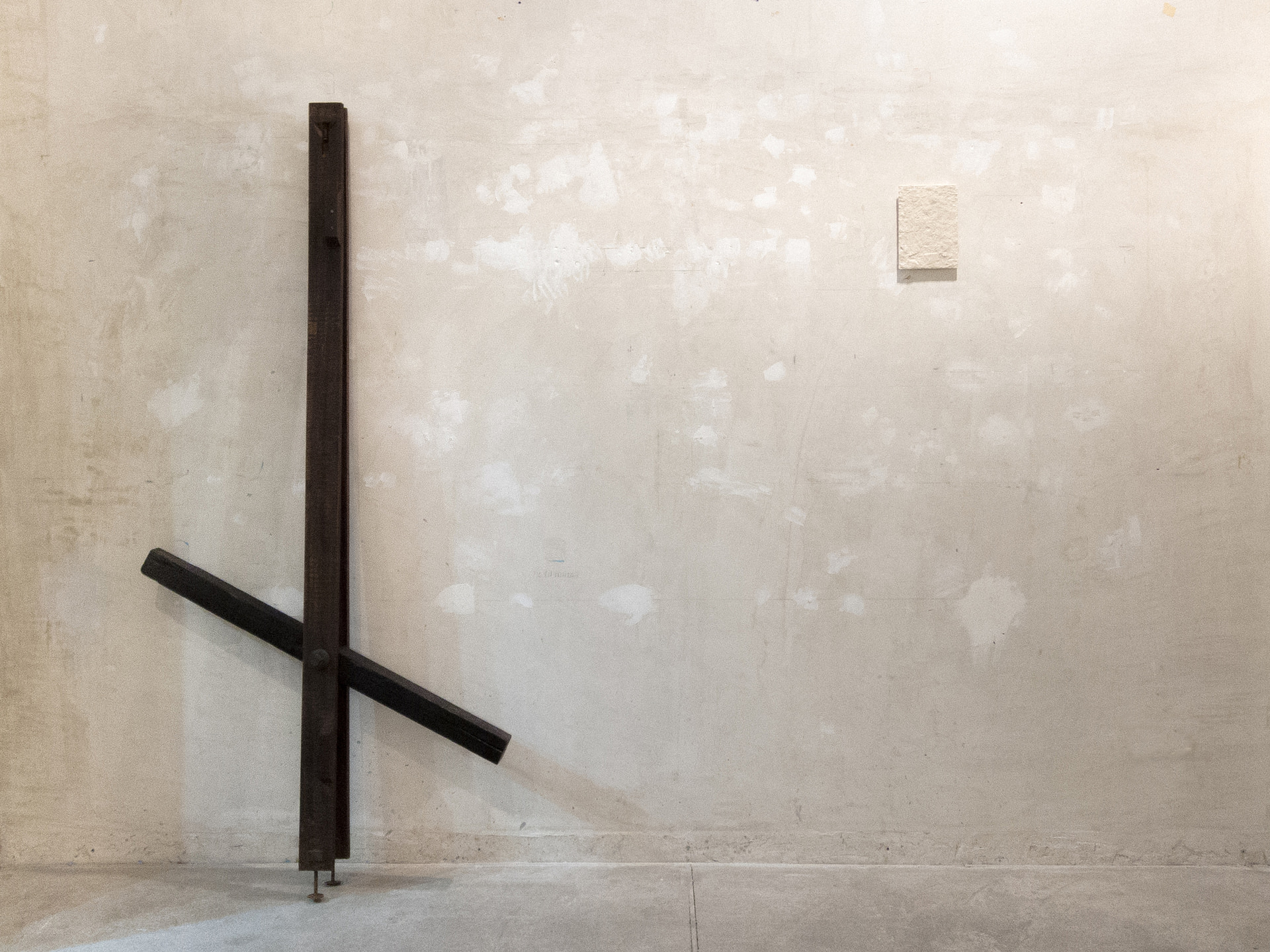 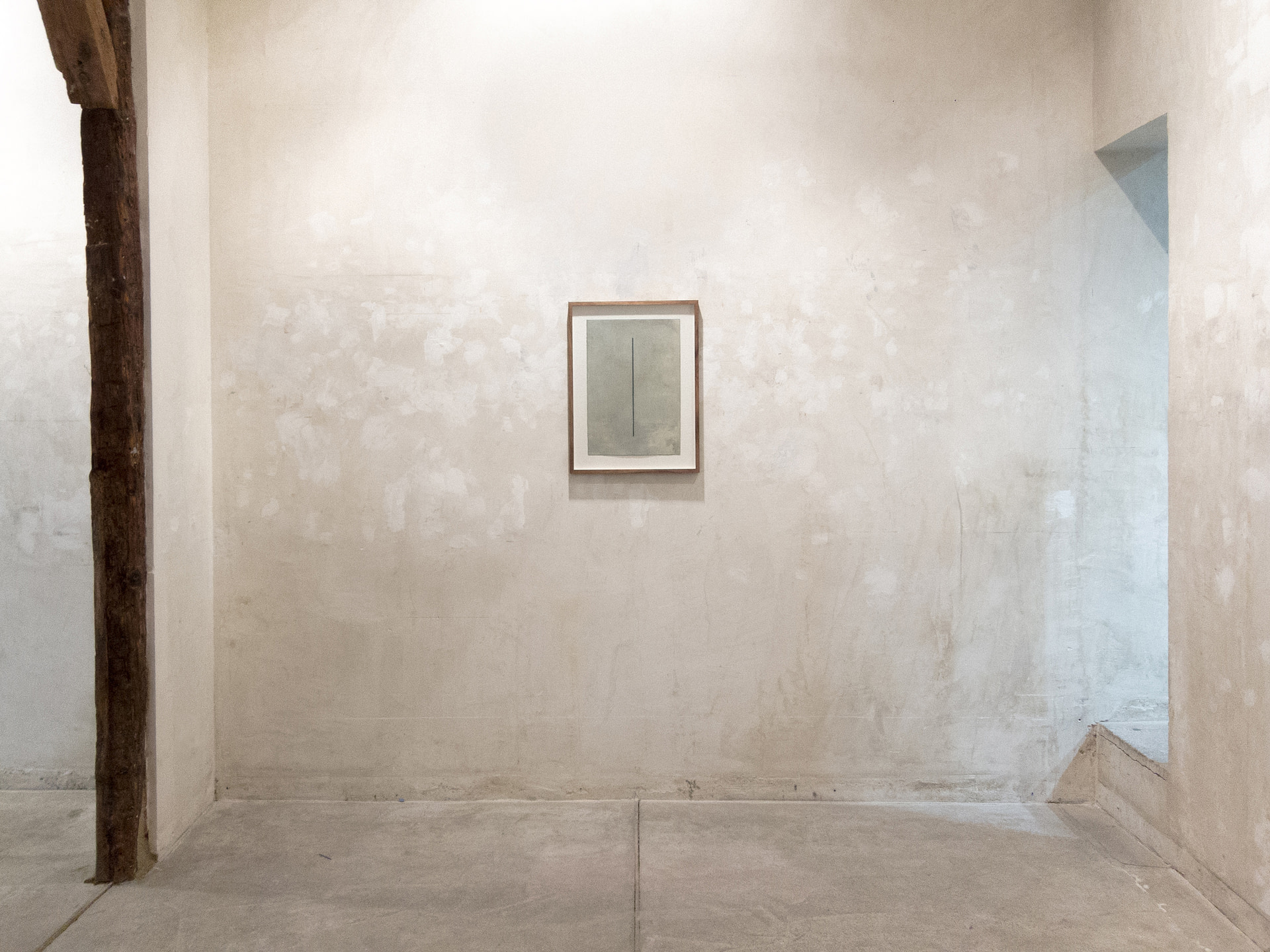 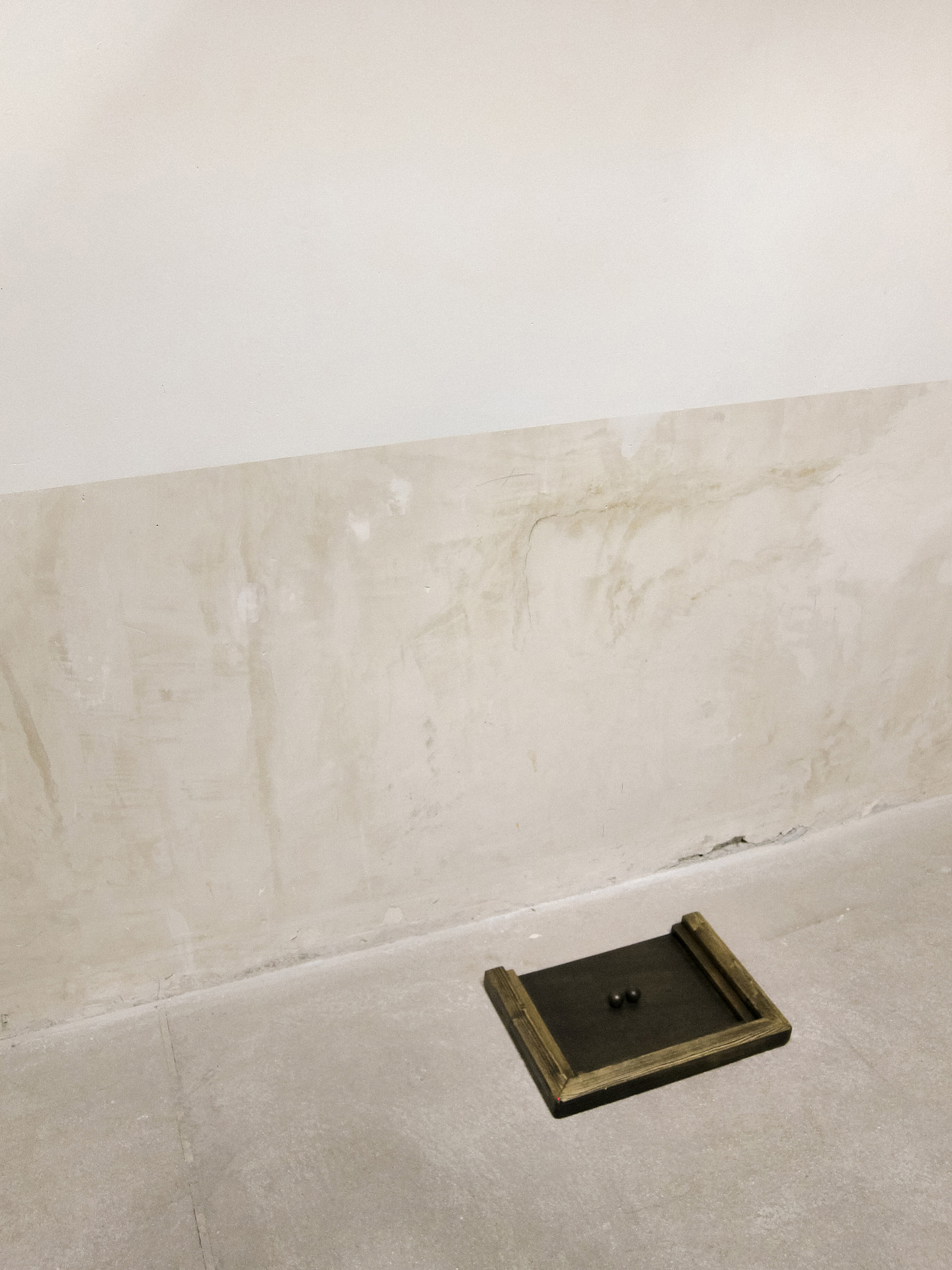 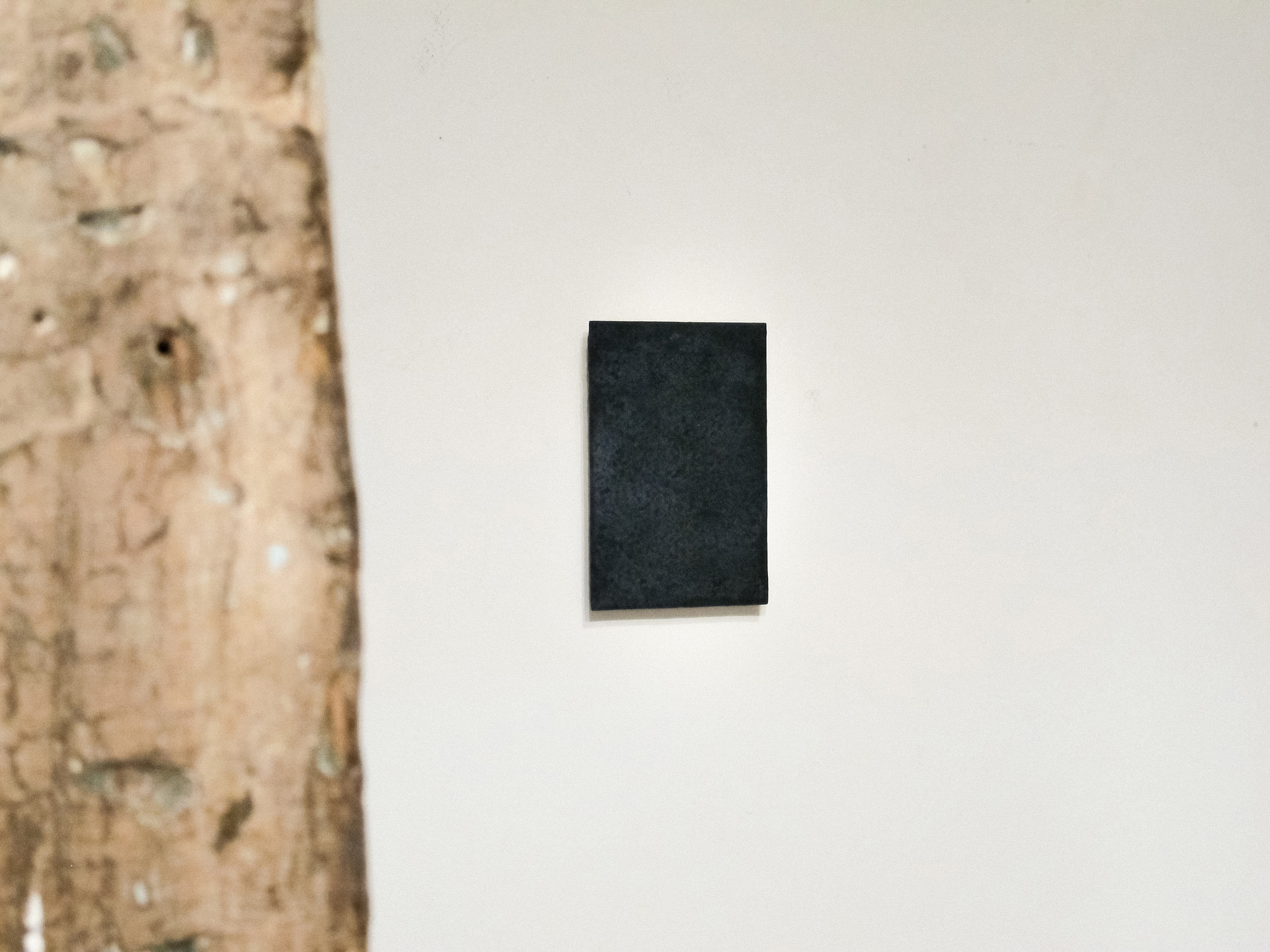